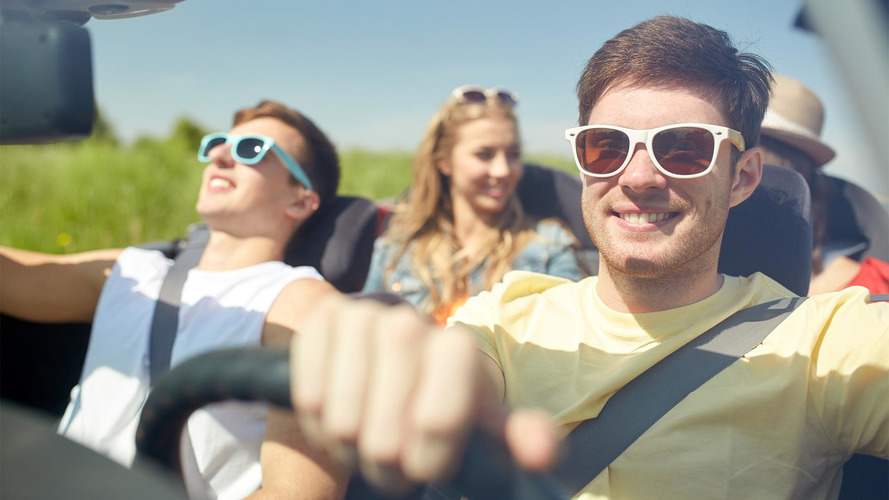 Study suggests jams will be a by-product of an increase in staycations.

Heavy traffic is expected this summer as research suggests some 13 million Brits will take their car on holiday this year. The study by garage chain Kwik Fit showed many drivers were planning to take holidays in the UK amid ongoing concerns about the spread of coronavirus and travel restrictions on some destinations.

According to the company’s survey of more than 2,000 British motorists, just half (50 percent) will take a summer holiday this year, with just 15 percent saying they will head overseas. However, an estimated 13.1 million people will be using their cars to take ‘staycations’ on these shores this summer.

More on car use in the UK as lockdown is eased:

Of those choosing to take their car on holiday, almost three in 10 (28 percent) said they didn’t want to risk infection while travelling on a plane or some other form of public transport. Almost a quarter (23 percent), meanwhile, said they thought current restrictions on travel and public transport would be “too much hassle”, while 15 percent said they were concerned about flight cancellations and 14 percent said foreign holidays would be too expensive.

The research also revealed that those choosing driving holidays this year would cover an average of more than 800 miles – and a combined total of more than 10.6 billion miles. As a result, Kwik Fit says the roads will be “extremely busy”, and drivers can help to keep delays to a minimum by making sure their car is in good nick.

Equally, just one in four (23 percent) check the condition of their spare wheel, while a mere 32 percent check brake fluid. A third (33 percent) look at coolant levels and just 39 percent check their tyre tread depth. And despite coronavirus-related MoT extensions proving to be something of a bone of contention this year, fewer than one in five drivers said they would get a fresh MoT before taking their car away.

As a result of the study, Kwik Fit has urged drivers to make sure they check their cars over before setting off, and the company says those who don’t feel confident doing the checks themselves should get a garage to do it.

“Many people will have had to completely rethink their travel plans this summer and have been looking at the best way to ensure their family can still get a break,” said Roger Griggs, communications director at Kwik Fit. “With so many homes becoming the main workplace and learning area over the past few months, it is only natural people want to get a change of scenery and routine. While we understand the need to get away, we want people to do so safely.

“It’s clear from this research that the roads are going to be extremely busy so the last thing anyone will want is the added hassle of car trouble. Carrying out a few checks on a vehicle before travelling a distance could prevent any unwanted delays on the side of the road.”