Audi A7 Sportback getting a long wheelbase version in China - report 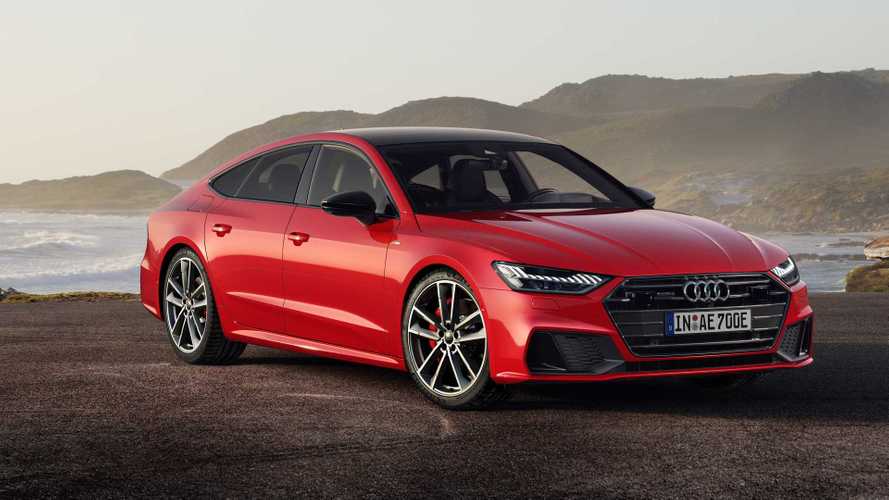 As part of the Volkswagen-SAIC joint venture expansion.

Volkswagen is one of the first to enter automobile production in China, the world's leading automotive market. In fact, it's second only to American Motors which produced a Jeep product based on the Jeep Cherokee. VW's joint venture with Shanghai Automotive Industry Corporation (SAIC) Motor dates back to 1984 and saw production of VW and Skoda cars for the People's Republic.

Of note, SAIC is one of the big four state-owned car companies in China, along with Changan Automobile, FAW Group, and Dongfeng Motor Corporation.

After almost 40 years, it seems like the SAIC Volkswagen joint venture is looking into expansion by revamping its car plants in order to accommodate a new brand. And you've guessed it right – it's going to be Audi, VW Group's global luxury arm.

This is according to a report by Reuters, which discovered a government document revealing the details. As per the report, the joint venture plans to invest 4.13 billion yuan (£470 million) for the revamp, effectively adding Audi into its portfolio.

2022 Volkswagen Amarok teased for the first time, Ford is involved

The revamped plant allegedly wants to produce 60,000 long-wheelbase versions of the Audi A7 Sportback annually, along with 60,000 new VW SUVs. The first Audi car will be rolling out of the plant by 2022, according to Reuters.

This isn't the first time Audi will reach China, though. The German luxury brand has been in collaboration with the FAW Group since 1995. While the expansion of the SAIC-Volkswagen venture would seem like stepping on Audi-FAW's toes, it's actually a usual occurrence in this country.

Of note, since the 1990s, Volkswagen cars in China are built by both the SAIC-Volkswagen and FAW-Volkswagen ventures.