Patents reveal Dacia Spring: The most affordable EV in Europe 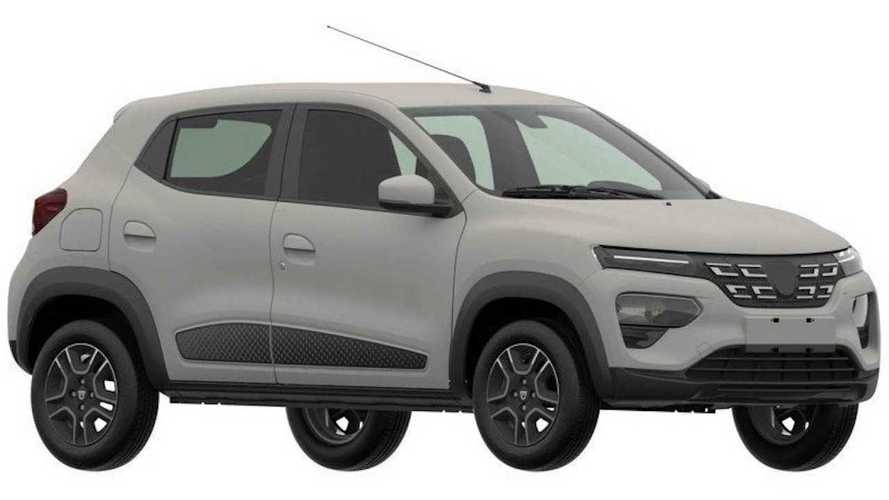 Not that it was a mystery, but it is interesting to see Dacia’s front grille on the Renault K-ZE City.

When Carlos Ghosn said he wanted a small and affordable electric car to sell all over the world, Renault gave him the K-ZE City. The urban vehicle has a 26.8 kWh pack, good for 168 miles (271 km) of range under the NEDC cycle. Europe will finally have its version of that affordable EV when the Dacia Spring is put for sale in early 2021, and these patent images show it will not change much compared to the concept.

Dacia Spring Concept revealed with more than 124 miles of range

Renault will sell the K-ZE in Europe, says EV boss

The answer is quite a lot. If Dacia can sell it for around €10,000 (which is feasible), EV incentives may make it cost much less than any combustion-engined car currently for sale in the Old Continent. Just imagine if it could be sold in the US with the federal tax credit of $7,500. That is not far from what some countries in Europe also offer, such as France or Germany.

When it comes to the appearance of the car, the patents show it will retain the concept's taillights, but present a bulkier rear bumper, equal to the one the K-ZE City has in China. To be quite frank, the patents show the Dacia Spring is basically a badge-engineered version of that Renault, which is not a bad thing. Expect safety improvements and attractive prices when it finally reaches the market: Spring is coming with affordable electric mobility.