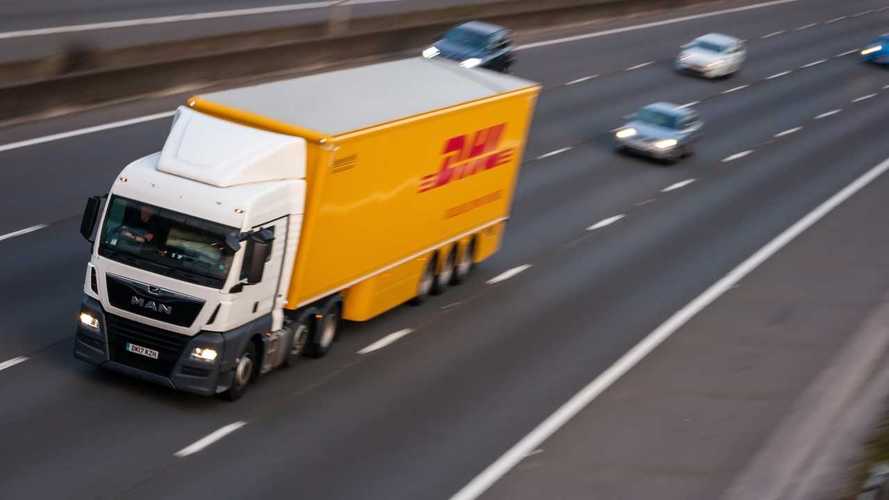 And car traffic isn't far behind.

UK lorry traffic has now almost totally returned to normal after the coronavirus lockdown, according to official figures. Analysis of data from the Department for Transport (DfT) by the RAC Foundation shows HGV traffic volumes on July 6 were at 97 percent of their pre-lockdown level.

At the same time, levels of van traffic – which are also broadly indicative of business activity – were up to 92 percent of pre-lockdown levels. And although car traffic was still lagging behind, the DfT still noted 79 percent of normal levels despite the increase in people working from home.

More on road traffic after lockdown:

All told, those figures meant vehicular traffic stood at 83 percent of normal levels, suggesting the UK’s roads are returning to normal after more than three months in lockdown. However, the figures suggest much of the increase in traffic has come because Britons are so wary of returning to public transport.

Only one form of transport has seen a major uplift in traffic: cycling. According to the DfT’s figures, the number of pushbikes on the roads of Britain has increased by 40 percent over normal levels. However, the data does not show whether that’s down to increased use for leisure or for personal transport.

“In terms of lorry traffic it’s almost as if coronavirus didn’t happen, with volumes staying close to pre-lockdown levels throughout,” said Steve Gooding, director of the RAC Foundation. “What’s interesting is the extent to which van traffic has come back, which could be good news for the economy and for congestion if those vans aren’t heading into town in the rush hour but are instead making home deliveries throughout the day and into the evening.

“The fact that car traffic is back to four fifths of what it was before the lockdown shouldn’t surprise us, given the government’s ongoing advice to avoid public transport, but since the government is also advising us to work from home if we can it begs the question of what these car trips are about and how different they are to our traditional commuting patterns.”