We told you it's going to be a busy week.

As early as January this year, the first rumour of an electrified Maserati Ghibli came out. That came hand in hand with a report of the facelifted version of the midsize luxury saloon that is set to debut this year. Both aren't rumours now, and it looks like Maserati isn't holding back on teasing its first electrified model.

Posted over on Maserati's official Facebook page, the Italian marque showed two 10-second teasers of the Ghibli hybrid, showing bits of its production skin through an electrifying show. Of note, Maserati has been teasing since last month, and yes, with lightning involved – one even striking the brand's Modena headquarters.

As mentioned, the new teasers somehow reveal some production bits of the hybrid Ghibli. However, you'd be disappointed to know that there isn't too much design deviation from its current outgoing model. At least that's what we saw on the short clips, but we'll know more at the launch, of course.

It's notable, however, that there will be slight changes coming for the bumpers, the side vents, and the emblem itself. If you check Maserati's official website right now where the countdown timer is placed, you'll notice that the Trident logo is underlined by a blue-stroked arrow, symbolising the electrified powertrain.

The teasing and testing continues: 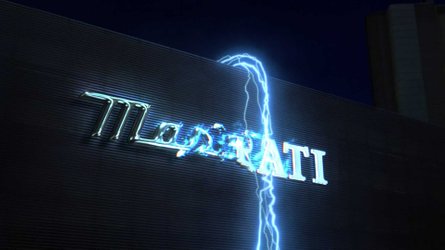 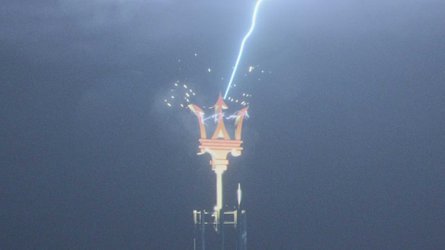 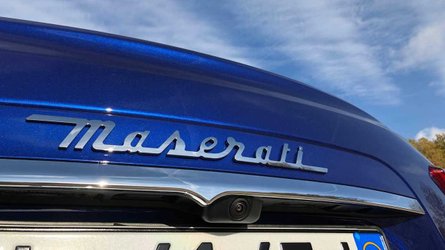 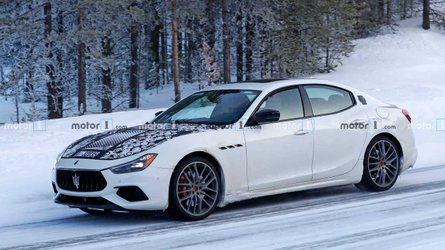 There is scarce information out there about the Ghibli hybrid, but we do know that it will be a plugin hybrid model, or at least there will be one that needs plugging. This will also pave the way to more electrified cars from Modena, as sketched out in the company's roadmap to 2023.