Binotto: No time to 'accuse' drivers in Leclerc/Vettel clash 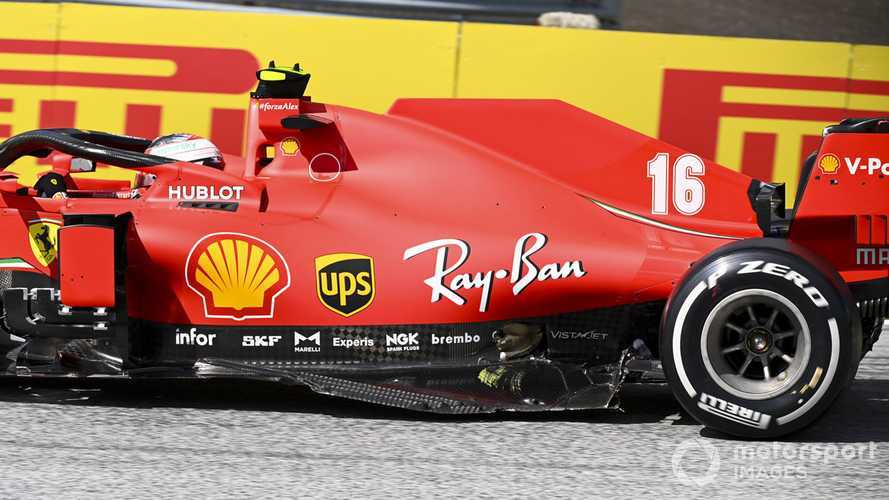 Ferrari F1 boss Binotto says it is not the time to place blame for the clash that forced Leclerc and Vettel to retire early in Austria.

Leclerc and Vettel collided on the opening lap of the Styrian Grand Prix after Leclerc tried to pass up the inside of his teammate at Turn 3.

Vettel had lost a place after starting 10th, while Leclerc was recovering from 14th on the grid after receiving a penalty on Saturday, only to misjudge the move and run into the rear of his team-mate's car.

The collision left Vettel's rear wing hanging from his car, forcing him to retire immediately, while Leclerc was called into the garage five laps later due to a broken floor.

It marks the second time in four races both Ferraris have retired from a grand prix due to a clash between Leclerc and Vettel.

Leclerc was quick to take responsibility for the clash, apologising to Vettel and saying that "excuses are not enough".

But Binotto stressed the importance of Ferrari remaining united and focusing on bouncing back from the clash, and did not look to publicly place blame.

"I don't think there is much to say to the drivers," Binotto said speaking on Sky Sports after the clash.

"It's somehow a pain to conclude a race in such a way after only two laps. I think it's the worst conclusion on a very bad weekend somehow, so a difficult weekend for us.

"I think it's not time to look for responsibility or accuse, it's time to work united. Back home we've got the right people to progress as soon as possible."

The clash leaves Ferrari with just 19 points to show from a possible 88 to start the 2020 season.

It also denied the team the chance to see how the new updates for the SF1000 car - fast-tracked by one week after originally being planned for the Hungarian Grand Prix - would fare across the length of a full race.

Vettel said it was "a shame" that Ferrari had lost out on this data-gathering, and said he was surprised to see Leclerc attempt the move as he did.