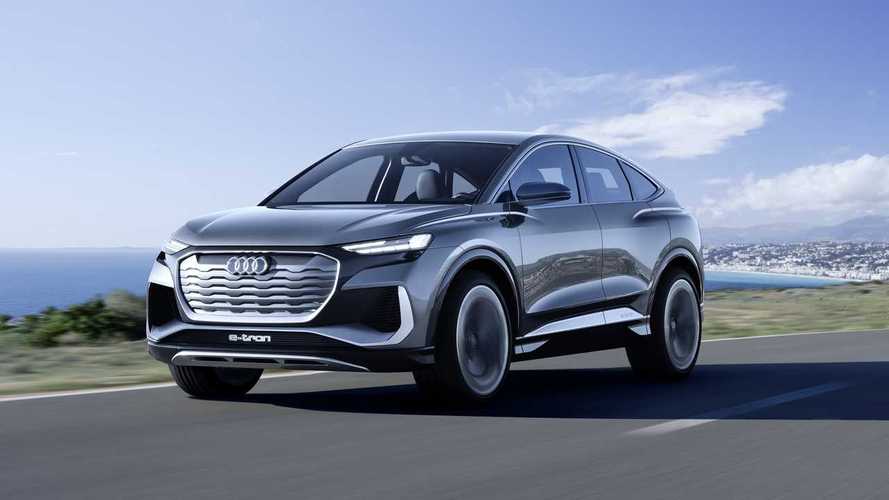 He does not see any lithium technology lead. Is he aware of Tesla Battery Day?

Focus.de thought it would be a good idea to promote debate between Bavaria's Prime Minister, Markus Söder, and Audi CEO, Markus Duesmann. One of the discussion topics was if Tesla had beaten the Germans in the electric car run. According to Duesmann, Audi is "catching up with seven-mile boots."

Seven League Boots are a familiar tale in many countries. In these stories, the boots work as a way to perform tasks faster. Each step wearing them corresponds to seven leagues (4,374 yds or 4,000 m). If you consider a mile is considerably less than a league, Duesmann was probably trying to be modest when he changed the measure. In other words, he meant Audi is going fast, but not as much as the fairy tale enables it to.

More articles about Audi and EVs:

He also said that he does not see Tesla with any lead in what relates to lithium technology. This is the same argument Bob Lutz uses when he says the company does not have anything to make it stand out of the competition and that anyone can create a similar battery pack.

We just wonder if Duesmann is aware of the Tesla Battery Day or if he has just taken it as another of Elon Musk's promises that either does not materialise or takes too long to happen.

In that sense, and with the Tesla Battery Day being constantly postponed, Duesmann is currently right. He wouldn't be if he were talking about SVolt or CATL, which can sell Audi their million-km batteries at any time, by the way. This is probably what makes Duesmann confident his company will soon offer more competitive EVs.

That confidence is shared by Söder, who claims to be a great admirer of Elon Musk. Regardless, he thinks other cars can offer what Tesla vehicles offers and that German engineering can stay ahead of the competition.