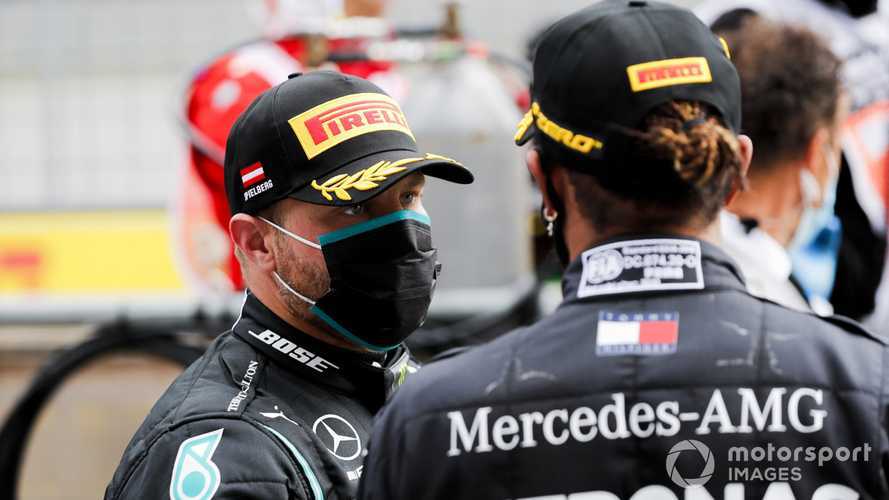 Bottas leads the F1 World Championship after his runner-up finish behind Mercedes teammate Hamilton in the Styrian GP at Red Bull Ring.

Bottas pulled off a late-race pass on Red Bull’s Max Verstappen to finish second to Hamilton, which added to his season-opening victory in the Austrian GP gives him a six-point lead in the world championship standings.

Lando Norris’s second top-five finish helps his points score to be third in the standings, 17 points behind Bottas and eight clear of Ferrari’s Charles Leclerc, who failed to score after his first-lap collision with teammate Sebastian Vettel.

In the constructors’ championship, Mercedes already has more than twice the points of second-placed McLaren, with Red Bull Racing now third, ahead of Racing Point and Ferrari.