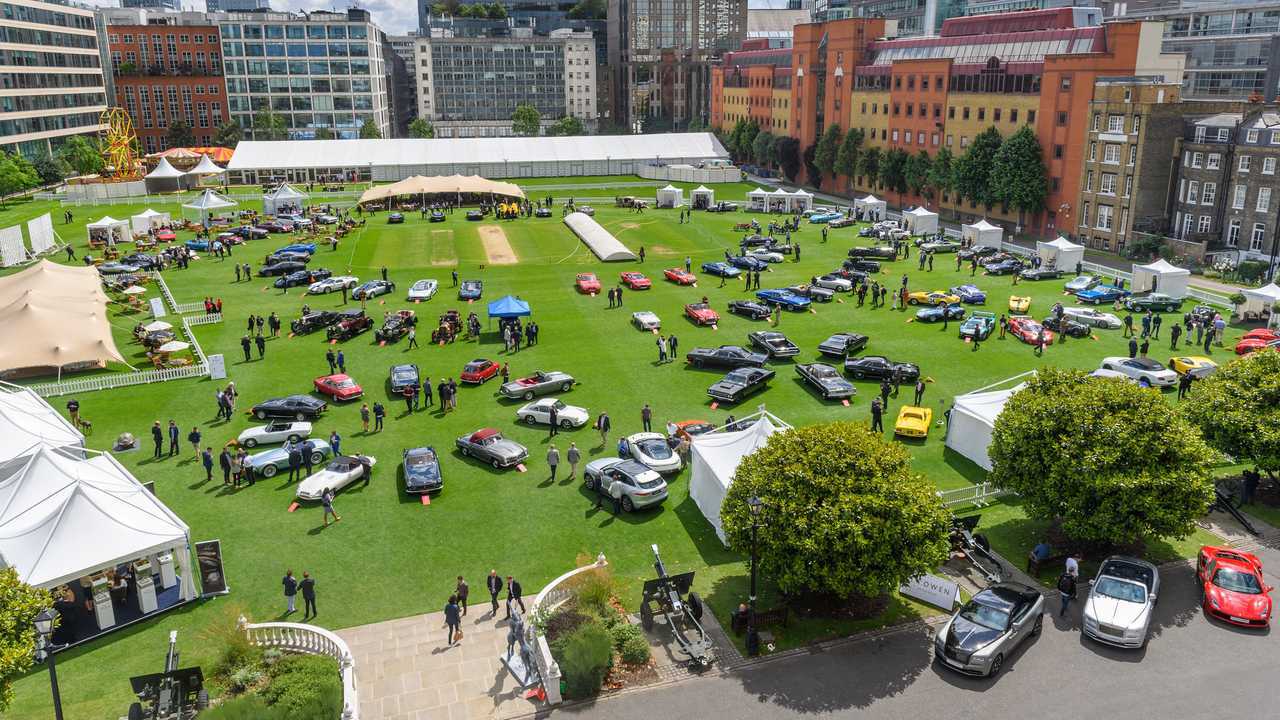 The automotive icons will be on display in August.

This year's London Concours, presented by Montres Breguet, will play host to a collection of some of the most iconic convertible cars ever made.

Special attention will be paid to the 1960s, an era it dubs 'the golden era of convertibles', with the spotlight shining on the likes of the Jaguar E-Type, Ferrari 330 GTS, Alfa Romeo Junior Spider, and the Aston Martin DB2.

The event will take place from 19-20 August, making it the UK’s first major automotive event since February and the coronavirus lockdown. Around 100 cars will be gathered for the event, which will take place at the Honourable Artillery Company headquarters in London.

Among the highlights will be:

The DB2 Drophead Coupé on display will be a car that was bought in 1950 by Prince Bertil of Sweden, a good personal friend of David Brown, then owner of Aston Martin and the car's namesake.

Advanced for its day, the DB2 was powered by a twin overhead-cam 2.6-litre straight-six which was nestled in a lightweight tubular chassis.

Only six DB2 DHCs were made in the First Sanction run – identified by a three-piece front grille, bumper strips and side extractor grilles.

The 330 arrived in 1966 as a replacement to the iconic 275 GTS, and was positioned as the most impressive GT in Ferrari's road car lineup at the time.

A car that Enzo Ferrari himself deemed the most beautiful car ever made, the Jaguar E-Type was a 60s icon. It presented excellent value for money compared to the il Commendatore's machine's too thanks to a top speed of 150 mph and a relatively low price of £2000 (around £45,000 today).

The car on display at London Concours is an early example, powered by the 3.8-litre XK engine.

A Ferrari for the less-well-heeled, shall we say? The Fiat Dino Spider was basically a reason for Ferrari to homologate its V6 engine for Formula 2 competition. The 0-60 mph dash took just seven seconds and it carried on to a top speed of 130mph.

Among other dedicated displays at the London Concours will be 'The Pursuit of Speed', 'Lancia Legends', 'Era of the Supercar', 'The Speed of Sand', and 'The Lost Marques'. The Ferrari Dino will also be celebrated with a special feature.

Gallery: London Concours to celebrate the golden era of convertibles