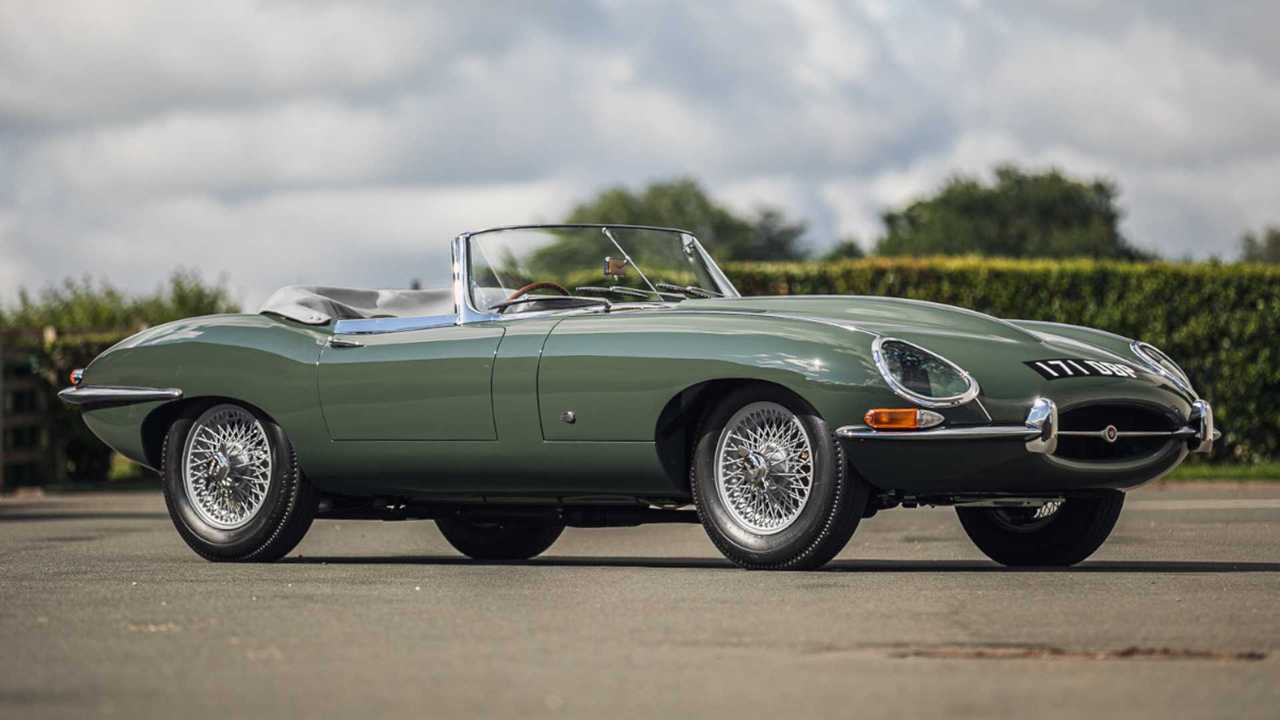 A-ha! A Jaguar E-Type owned by comedy great Steve Coogan is being offered for sale by Silverstone Auctions, joining a long list of incredible cars going under the hammer at the Live Online Auction on July 31-August 2.

The car, which almost definitely hasn't been replaced by a Mini Metro or a 'Japanese Mercedes' in the car-loving comic's collection, is one of the first 92 right-hand drives cars produced and one of the 56 used by the dealers as demonstration cars. More specifically, this particular car was the first Jaguar E-Type to cross the border to Scotland, being delivered to Jaguar Edinburgh in July 1961.

It was registered by its first owner on September 8 1961, remaining with the North Berwick resident until 1978. It remained in Scotland through various owners until 2016 when it was sold by Silverstone Auctions under the watchful eye of famed motoring journalist Quentin Willson, a close friend of Coogan's who was helping him source an early E-Type.

In 2017 the car, chassis #62, the car underwent an extensive restoration by XK Engineering that took two years to complete. It was refinished in its original colour of Sherwood Green with a green leather interior and French Grey roof.

"Where do I start, this really is a fabulous car of the highest quality," said Nick Whale, Silverstone Auctions managing director. "The history that accompanies it is just perfect, the restoration speaks for itself and has been fully documented. Steve has kept this car in pristine condition in his own personal collection."

"This is a very special opportunity to own one of the earliest and rarest of Jaguar E-Types with the external bonnet locks. A real collector's car."