Brits are spending more on better cars after lockdown, this is why 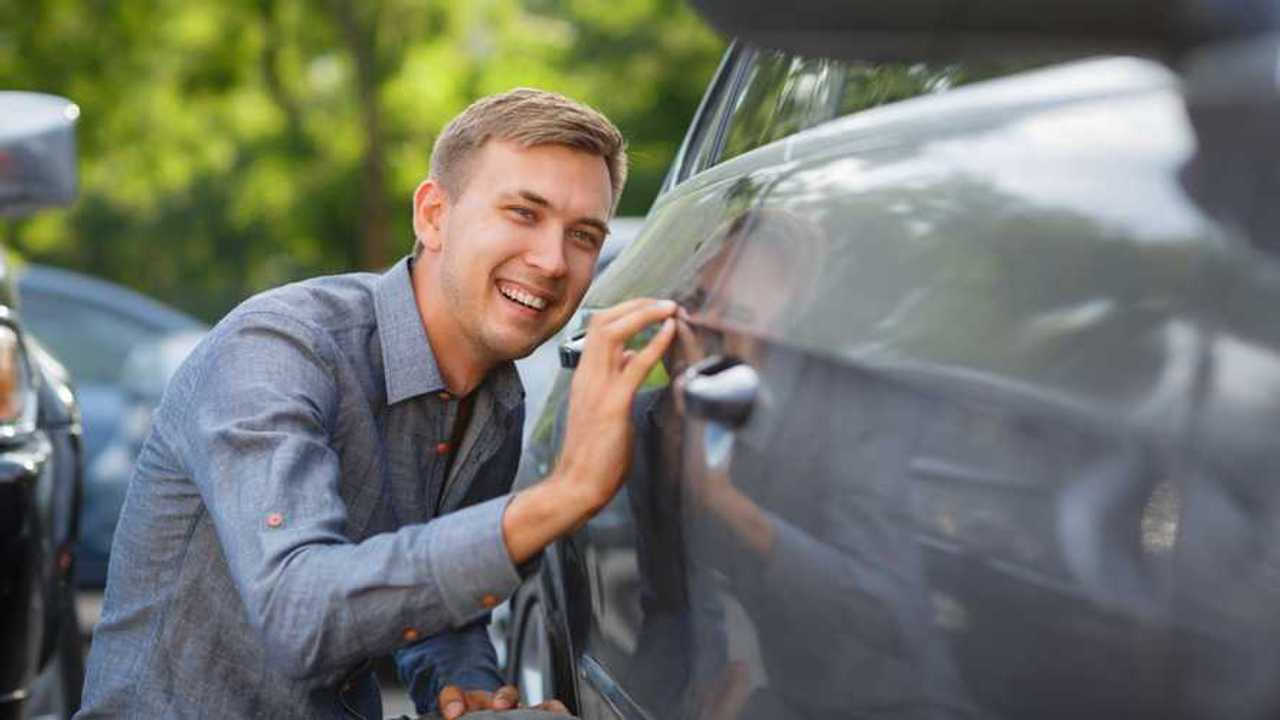 Consumers are buying more expensive cars as the UK comes out of lockdown, according to online car supermarket BuyaCar.co.uk. The company claims motorists are currently “treating themselves” to some of the most expensive cars in its 18-year history as the market begins to emerge from months in the doldrums.

According to BuyaCar.co.uk, average prices paid fell to a three-year low in April, when the coronavirus lockdown was at its most stringent. At the time, business had effectively ground to a halt, with only a small number of vehicles registered. Now, though, the company says the end of lockdown has sent consumers on spending sprees.

Average prices in June this year reached £14,600 – up by almost £1,000 on the average price paid during the same month in 2019. It’s a result BuyaCar.co.uk calls “unexpected”, despite the fact the average wholesale price of vehicles (the amount dealers pay for cars) is also rising.

Instead of simply tracking rising prices, though, the firm claims this increase in spending is down to drivers’ desire for “better” cars than they had previously considered. At one point in the past few weeks, the company claims the average price of a car being reserved for purchase on its site rose to almost £16,000. Actual sale prices are lower, but remain at record levels.

This also comes in spite of BuyaCar.co.uk’s push to entice customers into cheaper, older cars. The company has made cars up to six years old – or with up to 70,000 miles on the clock – available to customers, but although these cars have been popular, it’s the demand for more premium models that’s fuelling the average price increases.

"What is interesting about the prices our customers are paying is that it reflects their appetite to spend more on a car rather than higher prices being forced on them by the market,” said Christofer Lloyd, the editor of BuyaCar.co.uk. "Despite the availability of many more budget-friendly options, which are still guaranteed and protected to exactly the same level as the more expensive cars we sell, it's clear that our buyers are determined to treat themselves to a little extra.

"This is typically a slightly older car from a more prestigious brand than they may have previously bought, which is a big part of the reason that cars registered in 2015 remain the most popular buys on our site."