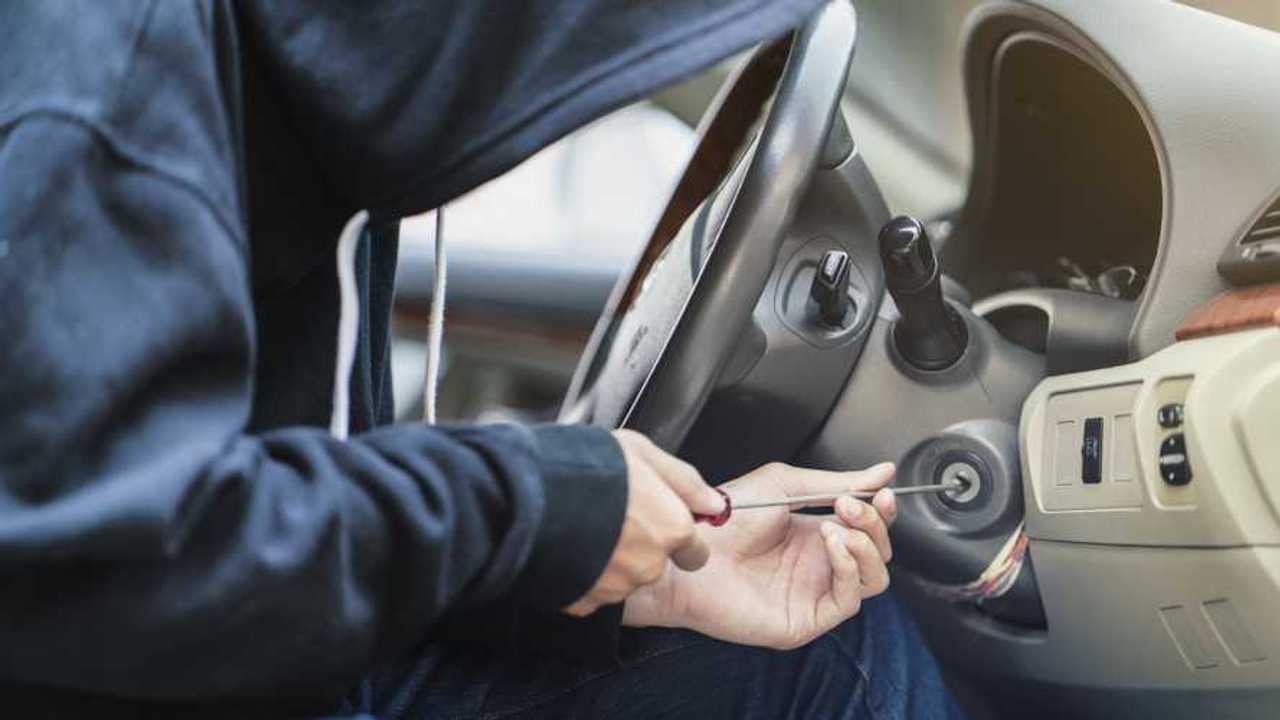 Figures show the south-east of England is a theft hotspot.

Vehicle thefts rose once again in the 2018-19 financial year, according to new figures published today. Data analysed by RAC Insurance found more than 115,000 vehicles were stolen between April 1, 2018 and March 31, 2019 – an increase of around 10,000 on the number of thefts seen during the previous 12 months.

More worryingly, though, the data gathered via Freedom of Information requests revealed a 60-percent increase in the number of thefts over the past four years. That means there were almost 45,000 more vehicle thefts during 2018-19 than in 2014-15.

More on car theft in the UK:

Vehicle theft up by more than a fifth since 2016

Five police forces said thefts in their jurisdiction had more than doubled over the four years the RAC investigated, with Suffolk recording a 172-percent increase and Surrey seeing thefts rise by 133 percent. However, when you consider these counties saw the total number of annual thefts rise by 598 and 882 respectively, the picture is perhaps slightly less gloomy.

Compare that with the figures reported by the Metropolitan Police, they look positively glowing. London’s police force recorded a massive 30,773 thefts in 2018-19, up 46 percent on 2014-15’s figures.

RAC Insurance spokesperson Simon Williams said motorists could draw “a crumb of comfort” from the “disturbing” figures because the number of thefts could be beginning to level off.

“These figures paint a rather disturbing picture – vehicle thefts are on the rise almost everywhere, and in some parts of the country numbers are rocketing,” he said. “While vehicle crime is at far lower levels today than it was in the early 1990s, thanks to improvements in vehicle security, and the number of vehicles licensed to be driven on the UK’s roads is higher than at any point in the past, it’s still concerning that so many more vehicles are being stolen than just a few years ago.

“One crumb of comfort from the data however is that the increases might be starting to plateau, and it will be interesting to discover just what effect the coronavirus lockdown has on vehicle thefts when the data becomes available.”

And Williams went on to suggest that motorists were partly to blame for the increases, with almost a fifth of cases involving vehicles that were not locked. Drivers, he said, should be extra vigilant and prevent themselves being an easy target.

“Some of the increases in recent years can be put down to a rise in thefts of vehicles that are easier to steal, such as motorbikes and mopeds that are less likely to have immobilisers,” he said. “Government data also shows that thieves generally use keys to access vehicles in around half of crimes, which suggests perhaps some drivers could do more to keep their keys safe. And in an estimated fifth of cases (18 percent in 2018), thieves were able to access cars because one or more cars weren’t locked in the first place.

“Based on these figures, it’s vital drivers take steps to protect themselves and avoid being an easy target. Three of the biggest factors that determine whether a car is stolen or not come down to how it’s secured, where it’s kept and the time of day. Criminals appear to prefer stealing vehicles at night, with those parked at owners’ homes, presumably where there is easier access to a key, also being favoured.

“While organised criminal gangs are responsible for a large proportion of crime, thieves will also be opportunistic in nature, so the more a driver can do to make their car a less likely target the better."