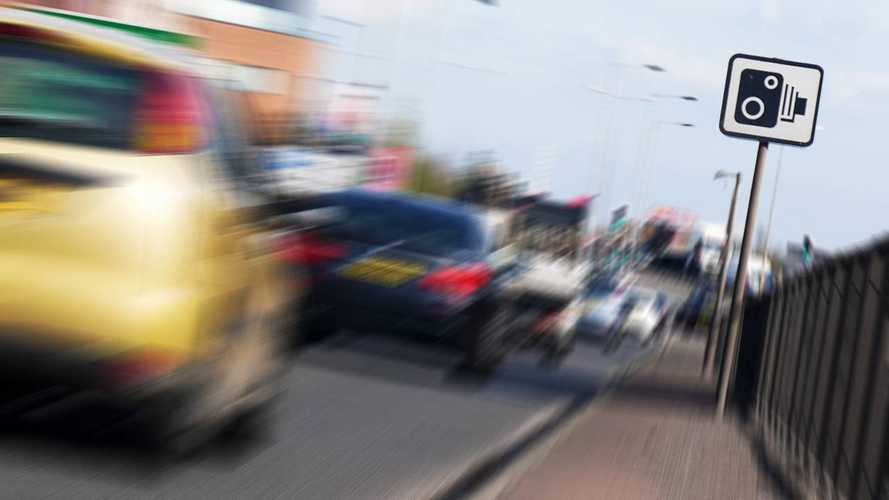 Quite the humble brag, Ford Performance.

As petrolheads, there is no worse feeling than getting a speeding ticket. Truly a stomach turner, but what if a speed camera caught you doing 437 mph (703 kph)? Due to a faulty speed camera, an Italian motorist can fill in the blanks.

An article out of Offagna, Italy states that the speed limit in the area was 43 mph (70 kph) when the motorist was clocked at roughly ten-times that pace. The Ford Focus obviously wasn’t getting that much of a shift on, but the police didn’t check the extraordinary numbers and, amazingly, still issued the fine. It’s very unfortunate as the driver was slugged with a €850 (£765) ticket and 10 points on their license.

While the latest Euro exclusive Ford Focus is limited to a top speed of 155 mph (250 kph) it doesn’t take an engineer to know that it won’t do over 400 mph (643 kph). That said, the new Focus is still very capable and is being talked about as a genuine challenger for the Volkswagen Golf GTI. The fast ST Ford features a 2.3-litre EcoBoost four-cylinder engine with 280 bhp (209 kilowatts).

With a hefty fine on deck for the motorist, Giovanni Strologo, spokesman for the local motorway committee recommended further course of action. Rather surprisingly his advice was not to cancel the charges but to accept them and appeal for compensation. We’ll let you decide on that matter but we’d like to think this will be a tale to remember.