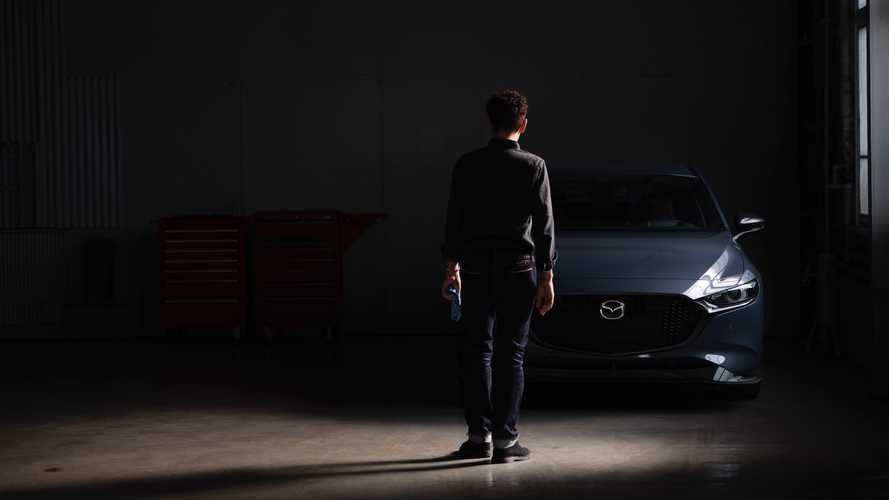 And 434 Nm of torque, provided the engine is feeding on 93 octane fuel.

Mazda Mexico inexplicably revealed the Mazda3 Turbo on Monday even though the US division had a teaser video up, announcing a July 8 premiere. The US-spec model is officially making its debut, complete with a turbocharged 2.5-litre engine making 227 bhp and 310 pound-feet of torque (420 Newton-metres) of torque. While that’s the same as the Mexican variant, these output numbers are available on 87 octane fuel.

Upgrade to premium 93 octane fuel and the SkyActiv-G 2.5T will unlock an extra 23 bhp and 10 lb-ft (14 Nm) for a grand total of 250 bhp and 320 lb-ft (434 Nm). Much like its Mexican cousin, the US-spec variant comes exclusively with all-wheel drive. Don’t hold your breath for a three-pedal setup as the beefier Mazda3 will be an auto-only affair.

Mazda3 Turbo with AWD revealed in Mexico with 227 bhp

You also get a wide variety of other goodies, including a head-up display, dual-zone climate control, heated front seats and mirrors, LED headlights and DRLs, along with automatic wipers and support for Android Auto and Apple CarPlay. On the safety front, there's everything from radar cruise control (with stop & go) and blind-spot monitoring to lane-keep assist and adaptive headlights.

Step up to the Premium Plus Package and Mazda will throw in a boot lid spoiler for the saloon and a roof-mounted rear spoiler for the hatchback, with both finished in glossy black. Customers are also rewarded with an extended array of safety and driver assistance systems, including an advanced radar cruise control that can steer the car at speeds of under 40 mph (64 km/h). There’s also automatic braking when the vehicle is reversing and is about to hit something, along with an upgraded version of the 360-degree View Monitor system with front and rear sensors.

The Mazda3 2.5 Turbo will hit dealers across the US by the end of this year, with pricing to be announced closer to the launch date. You won't have to wait until then for the naturally aspirated models as cars with the SkyActiv-G 2.0 and 2.5 engines will be arriving in showrooms next month.