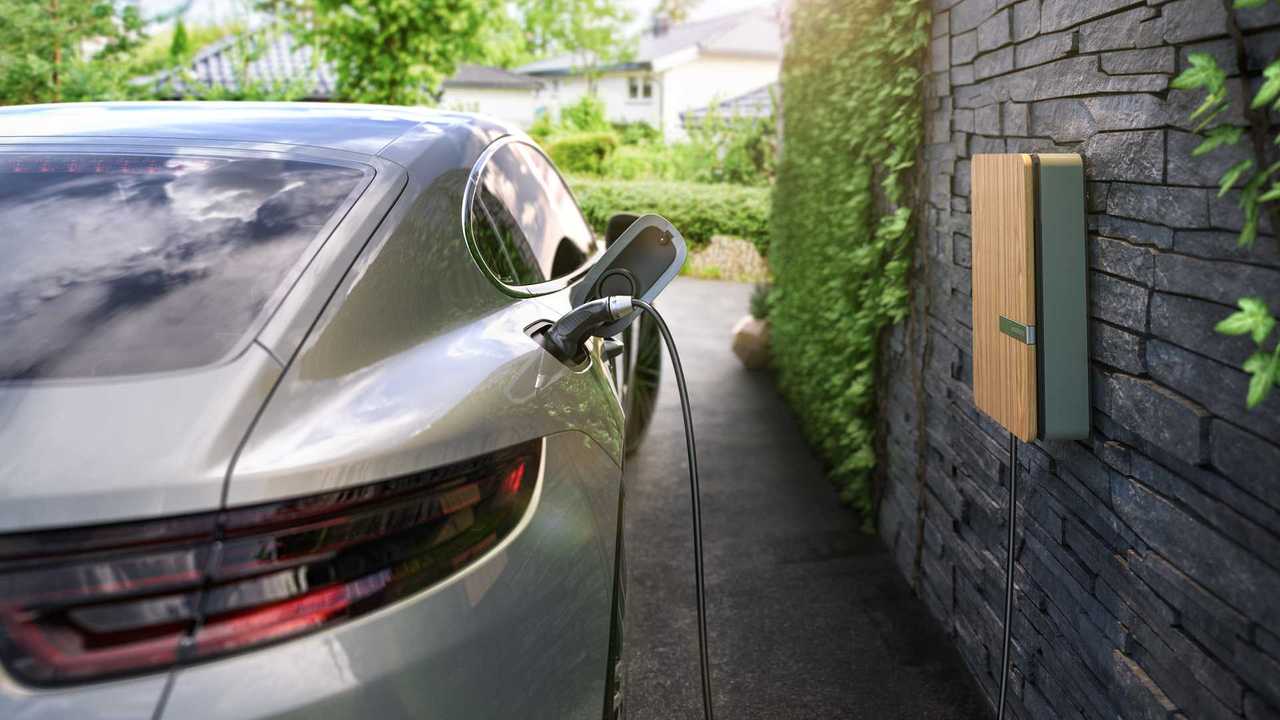 By 2025, an expected one million electric vehicles are expected to be registered by 2025, meaning that there will need to be a rise in the number of home chargers to accommodate them. Currently there is around 120,000.

The EV market has even managed to weather the coronavirus storm with Andersen logging its record trading day in June 2020 and both battery-electric vehicles and PHEVs have increased year-on-year sales over the first quarter of this year.

"At Andersen, we’re in no doubt that electric vehicles are the future," said Jerome Faissat, commercial director of Andersen. "As we move towards a 'new normal' in the wake of the coronavirus, we’ve seen clear evidence that people want to change their habits so that they can move forward in a way that is more mindful.

"Over the past three months, pollution has fallen in our cities and we’ve enjoyed the cleanest air we’ve had in decades, and it’s inspired many to rethink the way they get around. We’re seeing people vote with their feet – as they make the switch to an electric car, bike or scooter.

"Going electric is more than an ethical choice. It’s a choice to embrace the future. Our message is clear: If we work together, we can help encourage take up of electric vehicles and make our communities cleaner and safer."