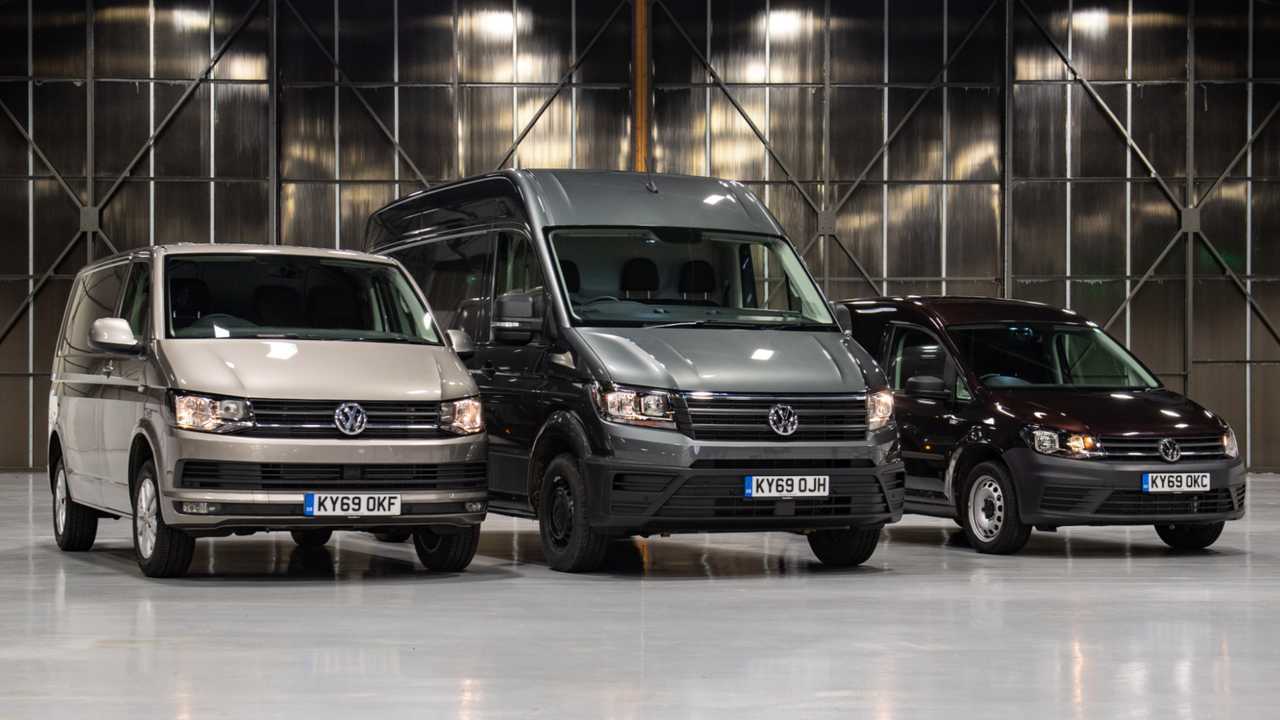 Sales have recovered slightly after lean months during lockdown.

Sales of new vans in the UK appear to be approaching normal levels, according to new figures released this week. Data from the Society of Motor Manufacturers and Traders (SMMT) shows more than 30,000 new vans were registered last month – only 25 percent fewer than were registered in the same month of 2019.

In total, last month saw 30,041 new commercial vehicles weighing less than 3.5 tonnes hit the roads of the UK, compared with 39,929 such vehicles during June 2019. Normally, such a reduction could be cause for concern, but this 24.8-percent drop in sales is far more positive than the figures seen in March, April and May.

More on the UK van market:

Since the coronavirus lockdown was announced on March 23, sales have been sluggish as businesses closed their doors. In March, light commercial vehicle sales were down by roughly half, despite the lockdown only being introduced with a week of the month to go. In April, meanwhile, registrations fell by 86 percent, while May saw sales down by 74 percent.

Generally speaking, the van market has been slightly more resilient than the car market during lockdown, but the figures have still made grim reading for manufacturers and dealers. But as lockdown eases, June’s figures suggest the market is showing some small signs of life.

However, the SMMT warned against over-optimism, saying the data “betrays weak demand” for a sector that effectively shut up shop for months. The organisation, which represents the UK’s dealers and factories, also pointed out that registrations for the first half of 2020 were still down by 44.6 percent compared with the same point last year.

“Although we are seeing a gradual improvement in demand as the UK starts to get back to business, we are still a long way off normal,” said Mike Hawes, the SMMT’s chief executive. “The pandemic has stalled all but a few essential businesses, and those restarting now are doing so at reduced pace to ensure safety of their employees and in response to a cautious buyer appetite.

“Restart has been slow, while more uncertainty lies ahead as the UK grapples with business nervousness and potential regional lockdown measures. The industry will do all it can to attract buyers but restoring operator confidence remains the vital next step. A successful restart for the sector will be critical to fleet renewal – and the UK’s long-term green recovery – given the crucial role light commercial vehicles play in urban areas.”