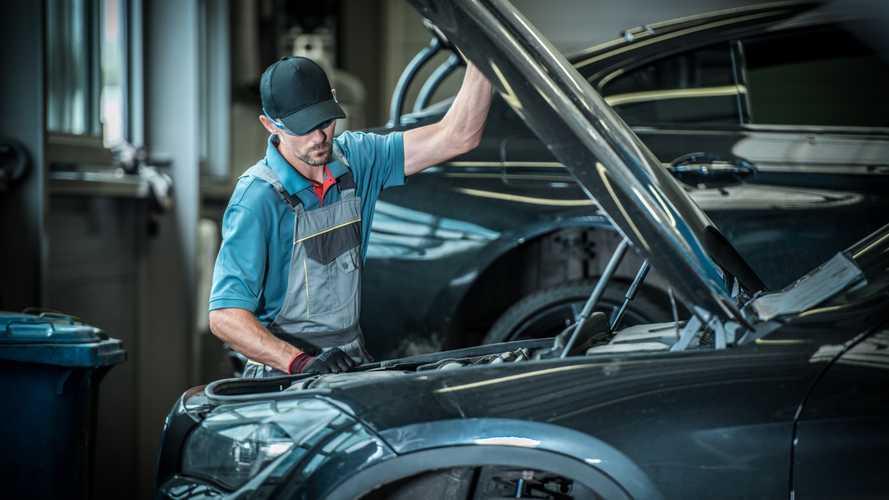 The coronavirus crisis meant some cars got six-month extensions to their annual roadworthiness test.

MoT extensions are a “serious safety risk”, one garage comparison site says, after research suggested one in 10 cars could have a “dangerous” defect. BookMyGarage.com made the claim after studying data from the Driver and Vehicle Standards Agency (DVSA), which showed roughly a tenth of cars fail their MoTs with faults classified as ‘dangerous’.

According to the company, the DVSA’s figures show 9.1 percent of MoTs are failed due to faults categorised as ‘dangerous’ by testing stations. And that figure doesn’t include the one in three cars that fail their MoTs on the basis of slightly less terrifying “major” faults.

More on MoTs and lockdown:

That might give a slightly skewed impression of the state of British cars, because these figures don’t take into account vehicles less than three years old or more than 40 years old, which don’t need MoTs. However, such vehicles only make up a fraction of the 31.7 million cars on UK roads, so an adjusted estimate would still make for scary reading.

Perhaps more worrying, though, were issues with tyres and brakes, which were issues in 6.8 and 8.1 percent of failed tests respectively. Of even more concern was that 58.1 percent of tyre defects were classified as dangerous, while the same could be said about 29.3 percent of brake defects.

BookMyGarage.com said the prevalence of these dangerous issues was a worry, and the government’s policy of automatically extending certificates during the coronavirus lockdown was now a risk. The government has already said its six-month extensions will stop being granted from August 1, but some cars that would ordinarily need MoTs this month will don’t need testing until January.

Karen Rotberg, the managing director of BookMyGarage.com, said she wanted drivers to use “common sense” when deciding whether or not to use their vehicle’s MoT extension.

“[Extending cars’ MoT certificates] was a sensible policy during lockdown, when vehicle use was limited, but the whole point of the MoT is to make sure dangerous vehicles are not on our roads for the sake of the driver, passengers and other road users,” said. “The government is taking a serious safety risk now though, and we urge motorists to take a common-sense view.”