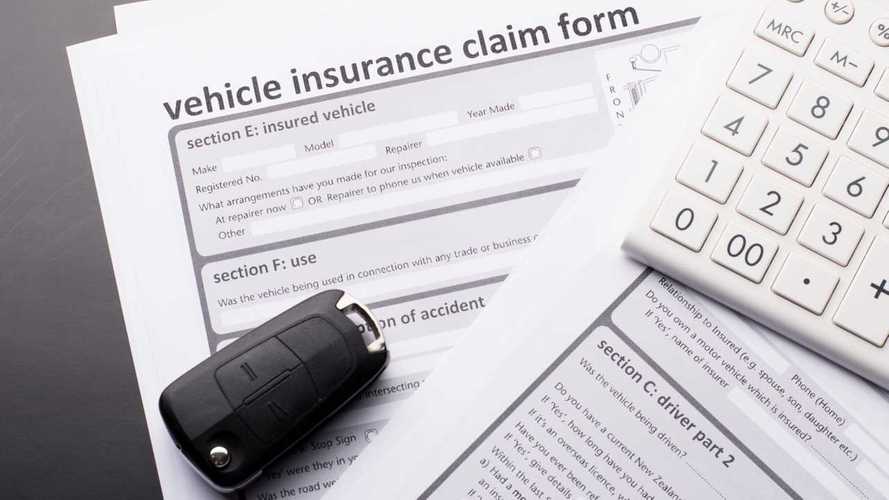 UK car insurance firms saved an estimated £1.3 billion because fewer claims were made during the coronavirus lockdown, according to new research. Data analysis by insurance comparison site Safe found the reduction in traffic seen during the lockdown and subsequent reduction in accidents had saved insurers the 10-figure sum.

More on car insurance and Covid-19:

During that period, Safe said insurers would normally pay out an average of £1.8 billion in claims, but that fell to just under £570 million this year. Of course, those figures are still enormous, but it means the UK’s car insurance firms have saved a combined total of just under £1.3 billion. Roughly speaking, then, the companies together saved about enough to buy four brand-new examples of Boeing’s enormous 747-8 ‘Jumbo Jet’ in 77 days.

At the opposite end of the scale, Scotland saw the smallest reduction in claims, with roughly half as many motorists claiming against their insurance. Nevertheless, that saw insurers save the equivalent of £1 million a day (£77.6m over the 77 days). However, the smallest saving was found in Northern Ireland, where claims fell 66 percent, saving insurers £34.7 million.

“With most people stuck at home, their cars have inevitably stayed in the garage,” said Antoine Fruchard, insurance expert and CEO at Safe. “Now that the lockdown is over and people are going out again, the number of cars on the road could soon be back at pre-Covid levels.”

“However, it is likely that customers will question why they continued to pay such high insurance premiums while they weren’t able to drive. It will be interesting to see if all the insurance companies will make refunds. Competition between them may be increasing in the coming months, and that means customers should see a slight drop in car insurance premiums.”