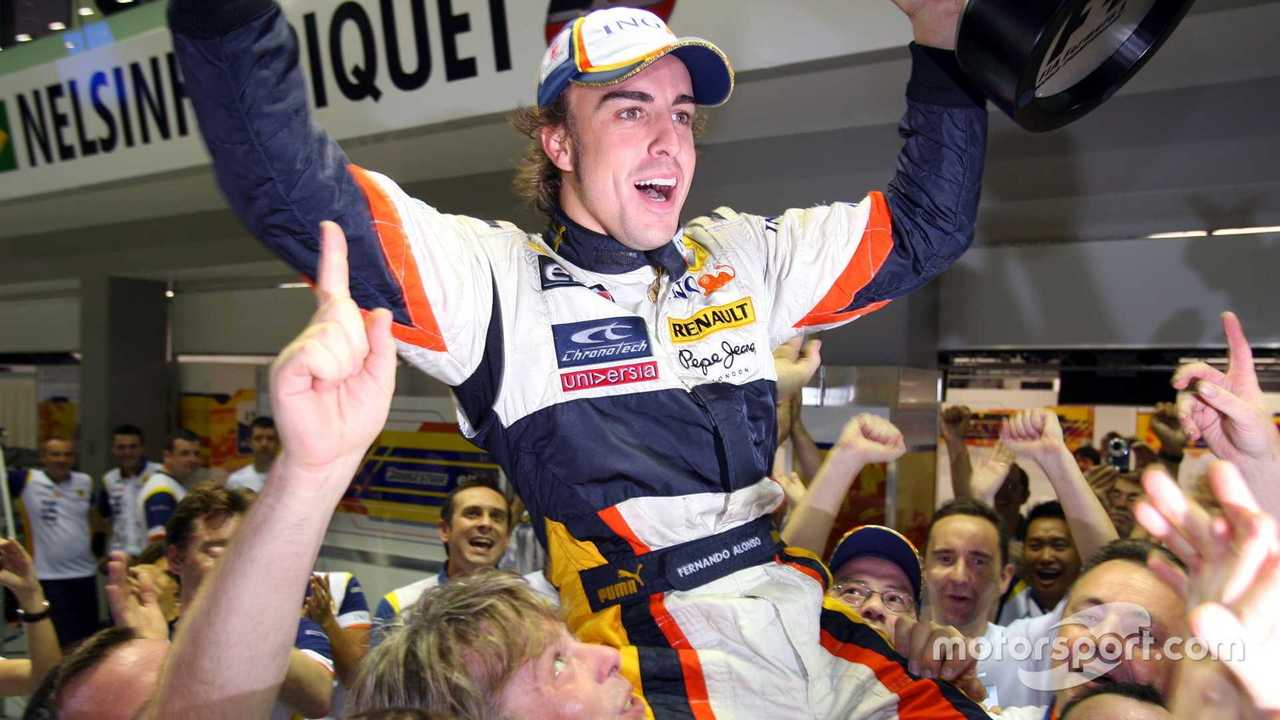 Two-time Formula 1 world champion Fernando Alonso is set to make a sensational return to the Renault F1 team, with a two-year deal to cover the 2021 and 2022 seasons expected to be announced as early as Wednesday.

Alonso, 38, will replace McLaren-bound Daniel Ricciardo at the team and partner Esteban Ocon from the 2021 season.

Alonso raced for Renault in 2003-2006 and again in 2008-’9, winning the world championship in the last two seasons of his first stint.

The Spaniard, who made his most recent grand prix start with McLaren in 2018, will turn 40 in July of 2021. He will contest this year’s Indy 500 with the Arrow McLaren SP team.

While much has changed at Renault over the past decade, there are still many people at Enstone who know him well from his previous stints with the team, including veteran sporting director Alan Permane.

Alonso will also be reunited with current Renault technical director Pat Fry, with whom he worked at both McLaren and Ferrari.

Last week team boss Cyril Abiteboul said that Renault was talking to “big names,” although he declined to elaborate on the prospects for Alonso.

“We need a quick driver, and we need a driver that can understand and buy into Renault’s project,” he said.

“We are very clear about the nature of our team. We are a bit of a unique team in the F1 landscape, but at the same time also a young team, still in the making, with some struggles – in particular last year.

“So we need someone who’s capable to understand all of that, and understand the value of all the work, effort and ethics we are putting into that. I’m not saying that Daniel [Ricciardo] has not understood that, that’s absolutely not what I mean. I’m talking about the future.

“So we are talking to a few names, some big names, so lesser known names. We are taking the time, making sure there is a good alignment between what we are and what a team is looking to get in a team like ours.”

Asked last week for his thoughts on Alonso as a teammate in 2021 Ocon said he would be happy if it happened.

“My personal choice has no relation to what the team is going to do,” said the Frenchman. “I have a great relationship with Fernando. The helmet I have and the only swap I did in between the drivers was with him.

“He was the one with Michael [Schumacher], his fights back in the day, that gave me the love for the sport. I don’t know if he’s going to join or not with us, but definitely if he could come back, I would be very happy.”