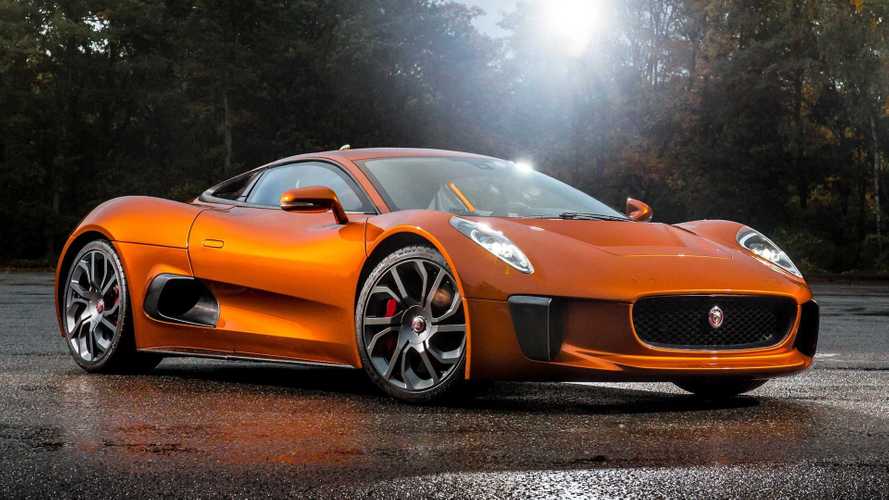 Jaguar is getting serious about its EV ambitions. The British company will soon launch the new XJ range-topping saloon powered by purely electric power and a new trademark filing indicates even more electrified surprises could be coming in the near future.

First unearthed by Autocar, the trademark application registers the EV-Type moniker and the trademark is still pending according to the WIPO global brand database. First applied in mid-February this year, the name is not necessarily going to be used for a production model but our source claims Jaguar is actively considering an electric sports car.

Obviously, the EV-Type is inspired by the legendary E-Type and its modern successor, the F-Type. Jaguar’s former chief designer, Ian Callum, said last year he had designed initial sketches of a future sports car from the brand with a mid-engine layout. Obviously, given the EV prefix, it’s hard to believe the trademark filing has any connection with a combustion-powered vehicle.

Gallery: Bond villain to drive the Jaguar C-X75 in SPECTRE

Autocar explains that Callum’s design was inspired by the C-X75 but the final layout is dependent on the decision whether the F-Type’s successor is going to be an electric car or not. The publication also recalls Jaguar’s Vision Gran Turismo Coupé virtual concept that is probably a strong hint about the company’s future all-electric products.

Regardless of Jaguar’s decision, we are probably not going to see the replacement of the F-Type for at least another two years or so. The sports coupe was recently refreshed in both coupe and convertible forms.