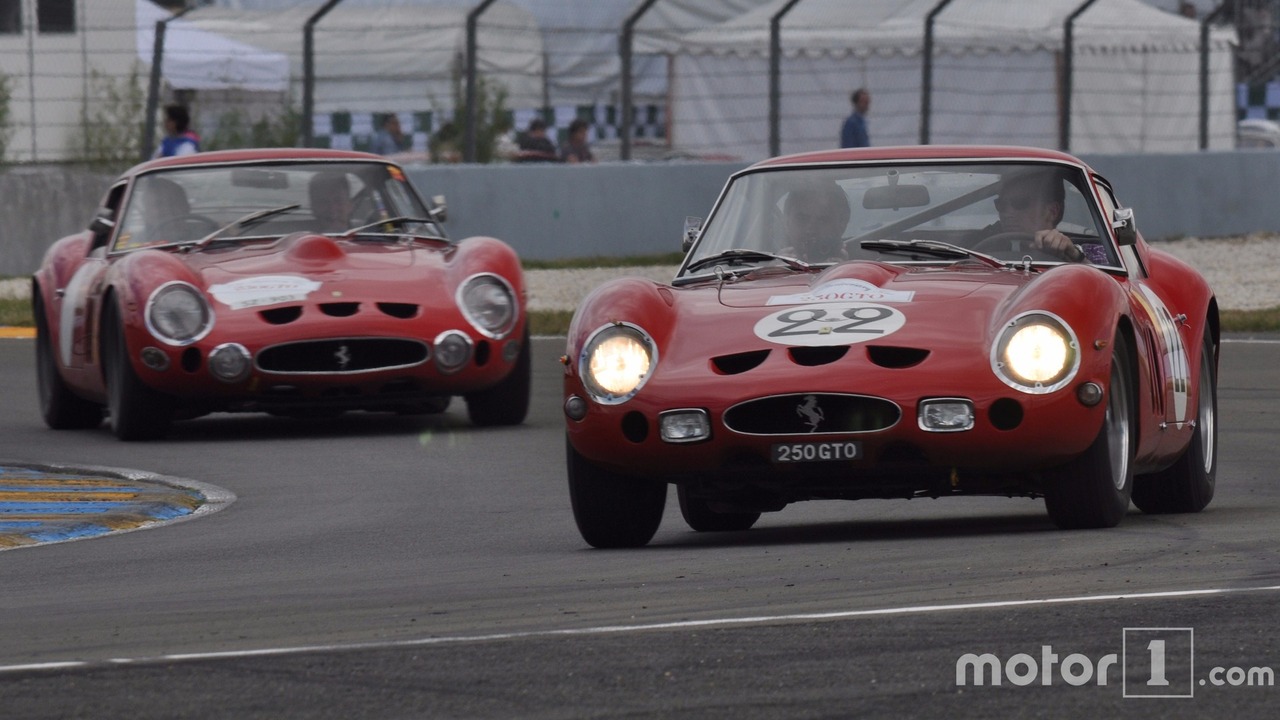 The Italian brand has lost the rights to the shape of the iconic 250 GTO.

Ferrari has had an application to trademark the shape of its iconic 250 GTO rejected a case brought by Ares Design.

The legendary Italian marque had trademarked the shape of the GT car back in 2008, but Ares Design said that Ferrari hadn't made any genuine move to use the trademark in the last five years, so took the case to Cancellation Division of the European Union Intellectual Protection Office, who ruled in the Modena-based design firm's favour.

"In the present case, the Cancellation Division considers that genuine use of the contested EUTM has been sufficiently demonstrated for the relevant factors in relation to toy vehicles, scale-model vehicles, whereas no use of the mark or proper reasons for non-use have been demonstrated in relation to any of the other goods in Class 12 (vehicles) for which it is registered," read a published ruling on the case.

With the 250 GTO being out of production since 1964, Ares Design insisted that when Ferrari filed its trademark application little over a decade ago, it had no intention of using it. Ferrari will however retain the rights to make toy 250 GTOs.

However a couple of years ago there was speculation that Ferrari, under the leadership of the late Sergio Marchionne, could enter the increasingly popular world of continuation models with a re-released 250 GTO. – although it must be stressed that there has never been any official link between the trademark application and the continuation model rumour. Ares Design meanwhile has worked on a modern take of the 250 GTO.

Last year both parties went to battle in a court in Bologna, which ruled that the car is a work of art and couldn't be recreated or reproduced.

Just 36 250 GTOs were built by Ferrari originally and it has gone on to become the 'holy grail' of Ferrari collectors, and it often breaks most expensive car records.