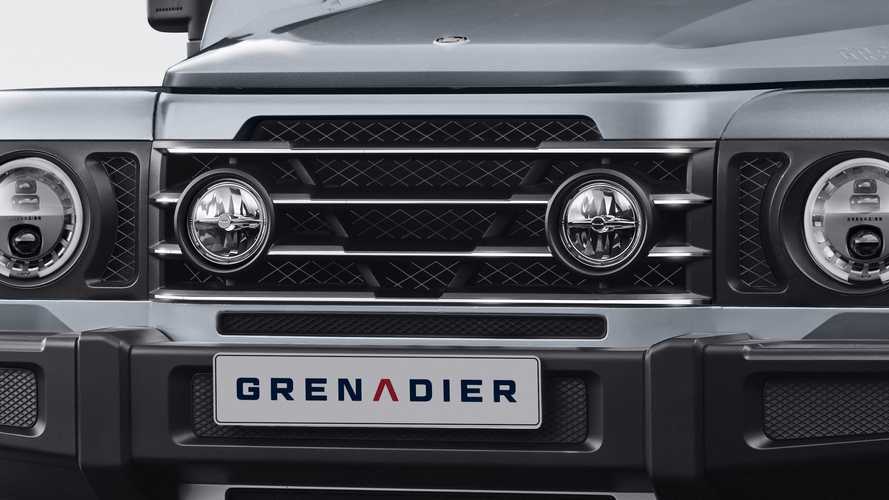 Instead it's eyeing up a Mercedes sit in France.

One week on from the unveiling of its first car, the Grenadier, Ineos' plans to produce the utilitarian vehicle in Wales have hit a stumbling block.

The chemical giant planned to build a new plant next to Ford's soon-to-be-shuttered factory in Bridgend, but is now eyeing a Mercedes factory in France instead. The Moselle site, primarily used for the production of Smart cars, was recently put up for sale by the company's owner Daimler. Work on second Ineos site in Portugal has also stopped too.

Check out the Ineos Grenadier

"Some new options, such as this one with the plant in Hambach, have opened up that were simply not available to us previously," Ineos Automotive chief executive Dirk Heilmannwas quoted by the BBC. "We are therefore having another look – and reviewing whether the addition of two new manufacturing facilities is the right thing to do in the current environment.

"Safety is of course paramount, but we also have an obligation to do what is right for the business – and so need to assess these new opportunities in order to maintain or improve on our timelines."

Wales' Economy Minister Ken Skates has criticised Ineos' decision, which comes after a long public commitment to producing in Wales.

"I have told the CEO that abandoning Bridgend at this late stage, after so much effort and money has been invested in preparing the site, would be a terrible decision for Wales and the UK," he said.

"We have impressed on the company in no uncertain terms the importance of honouring its commitment to Wales and to deliver on its promise to build a British icon here in Britain."

The Ineos Grenadier has been developed with the help of Magna Steyr, which has been working on the chassis and suspension; and BMW, which is supplying engines for the project.