Morgan bids farewell to its steel chassis after 84 years

The company has made 35,000 steel chassis cars.

Morgan built its last steel chassis car, bringing an end to 84 years of production that was halted only by the second World War and the recent coronavirus lockdown.

That makes it the world's the longest-ever running production car architecture of all time. It was first introduced in 1936 on the Morgan 4-4, the company's first four-cylinder, four-wheeled vehicle. 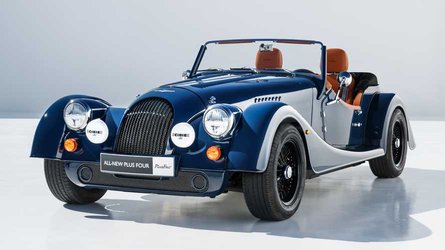 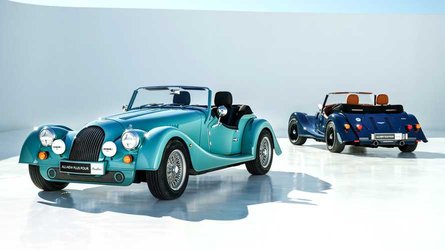 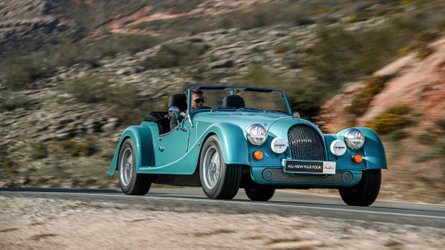 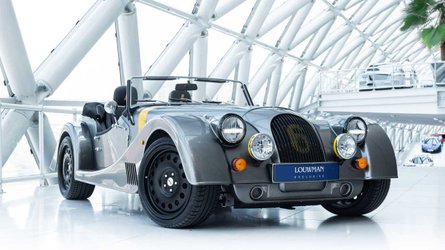 The steel chassis the went on to underpin every four-wheeled Morgan produced before 2019, except for the Aero range and second-generation Plus 8, including the Plus 4, Plus 4 Plus, first-generation Plus 8, 4 Seater, V6 Roadster, and the 4/4 – the 4-4's replacement.

All-in-all a total of 35,000 four-wheeled Morgan cars with a steel chassis have been made, and exported to 65 countries around the world. The final one was a Morgan Plus 4 70th Edition, that has been sold to a prominent Morgan collector that also owns the famous Le Mans-winning Plus 4, 'TOK 258'.

The chassis  features a sliding pillar front and leaf spring rear suspension, two of its defining characteristics, both of which having been used by few other car manufacturers. The setup allows the hub and wheel assembly moves vertically, on a kingpin fixed rigidly at its top and bottom, and ensures that there's no wheel camber change during compression or rebound, maximising lateral cornering grip.

"The steel chassis has been fundamental to Morgan’s production for more than eight decades, found beneath the skin of some of the most important and successful models in the company's history," Steve Morris, Morgan's CEO and chairman. "Its unique driving charm is loved by many and, in fact, demand for steel chassis cars is still strong.

"However, with the introduction of our CX-Generation platform, which underpins our revolutionary new range of four-wheeled products, the time has come to bid farewell to the steel chassis.

"We are delighted to present this final steel chassis car to a long-standing friend of the factory, who we know will enjoy it alongside his extensive Morgan collection."

The architecture was replaced by Morgan's new bonded aluminium CX-Generation platform that was first shown at the Geneva motor show in March 2019.

Gallery: Morgan bids farewell to its steel chassis after 84 years