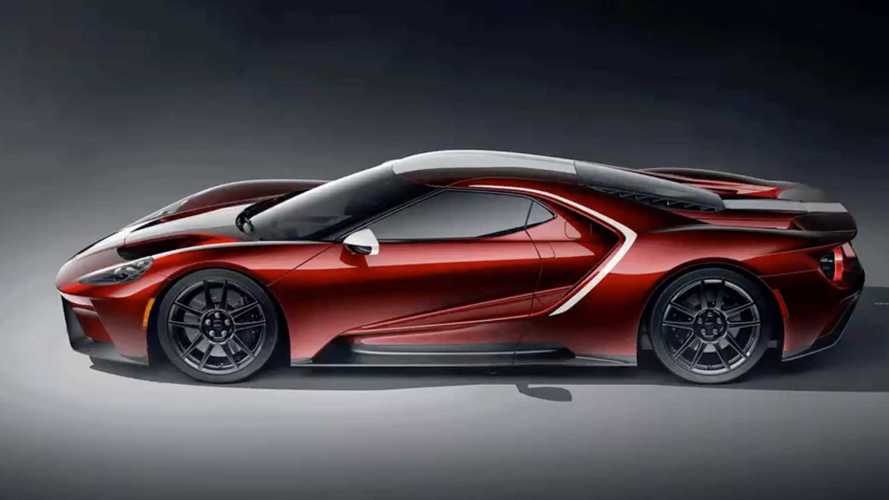 Aesthetic updates are up for the Blue Oval supercar.

After getting a really stunning Liquid Carbon Edition and a slight power bump at the Chicago Auto Show, the Ford GT is getting a set of aesthetic updates for 2021 model year. This was announced by the Blue Oval on its official Twitter account.

According to Ford, the 2021 GT will get an all-new graphics package with customizable colours, "highlighting features that help deliver all 660 bhp during the most strenuous track sessions." Here's the tweet:

The tweet also came with a GIF that showed three samples of the said aesthetic updates. The first of the three is a red GT, which has a darker shade to the current Liquid Red in the GT's colour options.

The other two are blue and white, although the images included with the tweet aren't conclusive at this point – we can't really see if the blue and white are different from the Liquid Blue and Frozen White.

Ford GT future versions to 'up the game'

What's conclusive, however, is the placement of the graphics for the 2021 GT. The stripes appear to be solid, as opposed to the current twin stripes of the Blue Oval supercar. There's also a new graphic added to the mid-engine intakes, as well as a contrasting side mirror cap colour option.

It still isn't clear whether these are the only colour and graphic options for the 2021 GT, although we suspect that there will be more. Ford will likely announce these exterior updates in an official press release, along with other upgrades (hopefully) so you can expect us to keep our eyes peeled for that.