Lamborghini is unveiling something 'ahead of its time' on July 8 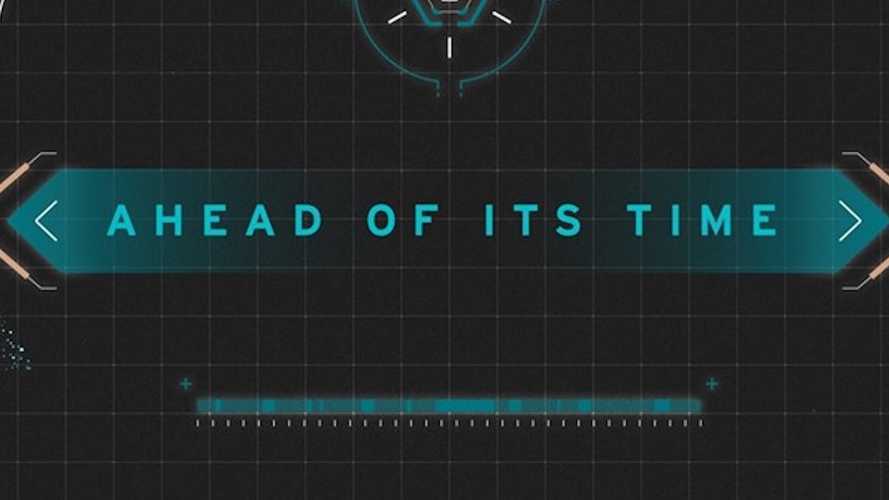 A new raging bull will be revealed in a few days.

Sant’Agata Bolognese is quite busy at this time. After unveiling and divulging the world with juicy bits about the SCV12 race car, which carries the marque's most powerful V12 to date, Lamborghini is gearing up to reveal another one.

The announcement was made via a teaser that came without any image of the upcoming vehicle to be unveiled. It came with specific details, though, such as the launch time and date, which would be on July 8, 2020, at 6:00 p.m. CEST (12:00 p.m. EDT).

There isn't anything to be seen from Lamborghini's teaser, except for the copy that reads "Ahead of its time." While it's hard to speculate which supercar will the Italian marque reveal in a few days, those four words could actually point us to a derivative or a variant of the Lamborghini Sian FKP 37 that was launched last year.

When the Sian debuted, which is the first electrified bull, Lamborghini's Head of Design Mitja Borkert called it a "futuristic icon" after saying that it took inspiration from the Countach. While the connection between that statement and the upcoming car is a bit far-flung at this point, a previous report last month came out that further supports the case.

A report from The Supercarblog said that a Sian FKP 37 roadster is planned, but the rumour also suggested that all of the units have already been sold. Details about the Sian roadster are scarce at this point, but it's safe to say that it will have a higher price tag than its coupe version that's priced at £2.8 million.

Take this speculation with a grain of salt, though. We'll know the truth in a few more days, so watch this space.