Are the contents of your car covered by insurance 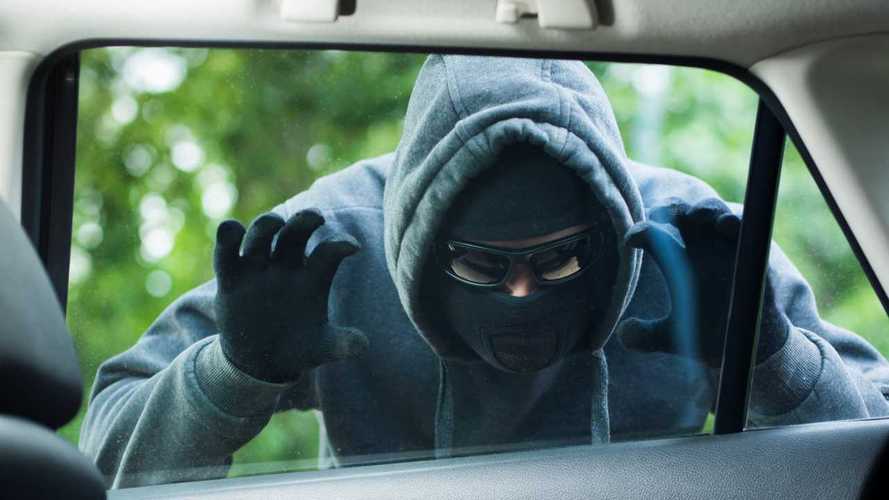 Over a third of drivers are unaware

A many as 39 percent of motorists don't know whether the contents of their car is covered by their insurance according to new research from Money Supermarket.

Smartphones are the most common valuables for people to have with them in their car, but some insurance policies don't cover them, meaning that in the result of theft or an accident, the driver could be left out of pocket. What's more, a quarter of people accidentally leave their phone behind in the car, while one in 10 leave it behind on purpose.

In 2018 18 percent of items stolen from cars were electrical equipment, representing a 50 percent increase since 2008.

Tools accounted for eight percent of vehicle thefts, while jewellery, handbags, shopping, purses and wallets, clothes, documents, and glasses or sunglasses were also frequently taken from cars. Nearly one in eight admitted to having at least £500 worth of valuables int heir car at any one time, while over a fifth (21 percent) of the those surveyed said they had suffered a car break in at least once

Aside from typical 'valuables', parents are of course also carrying things like prams, buggies and car seats worth hundreds of pounds each, and they too might not be covered on an insurance policy.

Only 64 percent of the survey's respondents claimed back the cost of the damaged or stolen items on their insurance, with 20 percent of them receiving a full pay-out, while 15 percent only received a partial pay out – 12 percent had their claim rejected entirely, and half didn’t claim for their stolen or damaged items because their excess was too high.

If your policy doesn't cover things like valuables, it could be worth taking out personal possessions cover in your policy, especially if you regularly keep valuables, golf clubs, child seats and prams, and work equipment in your vehicle.