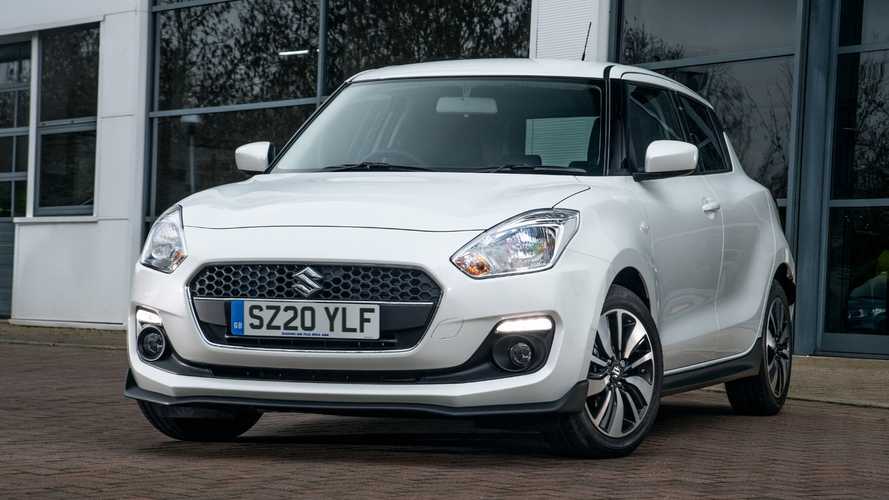 New mid-range model will be limited to just 350 examples.

Suzuki has launched a new special-edition version of the Swift hatchback that comes with mild-hybrid power and styling upgrades. Dubbed the Attitude Hybrid, the newcomer will be limited to just 350 examples – each designed to offer younger buyers a mix of good affordability and low running costs, as well as some sporty looks.

The Attitude model is based on the mid-range SZ-T, which already comes with air conditioning, 16-inch alloy wheels and a reversing camera, the Attitude gets a more high-performance image. That means you get a mesh front grille with chrome trim, rear upper spoiler and carbon-effect skirts all round.

As with the SZ-T, the Attitude also comes with the Android Auto and Apple CarPlay smartphone integration systems, not to mention LED headlights and rear privacy glass. Automatic headlights and a touchscreen infotainment system are standard features, too.

Now, though, the Attitude is getting the 1.2-litre mild-hybrid powertrain already offered on other versions of the Swift. That unit combines Suzuki’s KC12 four-cylinder petrol engine with a 12-volt hybrid system, which harvests energy normally lost while decelerating or braking. That energy can then be redeployed when the engine is under load, improving fuel economy and CO2 emissions. The system gives the engine 89 bhp, which is fed to the front wheels via a five-speed manual gearbox.

According to Suzuki, the mild-hybrid setup adds just 10 kilos to the car’s overall kerb weight, but it reduces emissions by an “average” of 11 percent. In the case of the Swift Attitude Hybrid, that means it will return 52.7 mpg on the WLTP combined economy test, while CO2 emissions stand at 121 g/km.

Prices for the Swift Attitude start at £15,999, and the car will be available at that price until the end of September, or when stocks run out. Suzuki is also offering the car with a zero-percent personal contract purchase (PCP) scheme, which includes 48 monthly payments of £189. That follows an initial payment of £2,312, while an optional final payment of £4,615 will allow customers to keep the car at the end of the deal.

As well as a choice of finance options, Swift Attitude customers will also get a choice of seven paint jobs. Fervent Red is a standard solid colour, while Pure White, Premium Silver and Super Black make up the metallic colours, along with Speedy Blue, Mineral Grey and Burning Red. 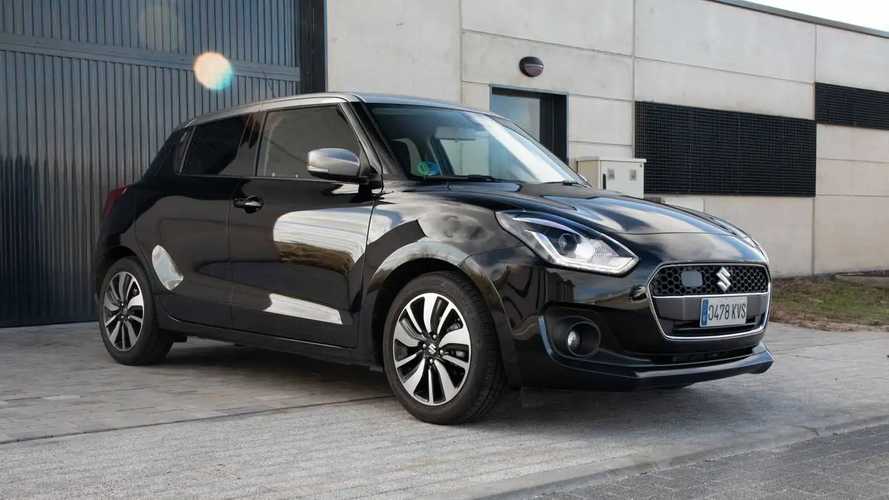