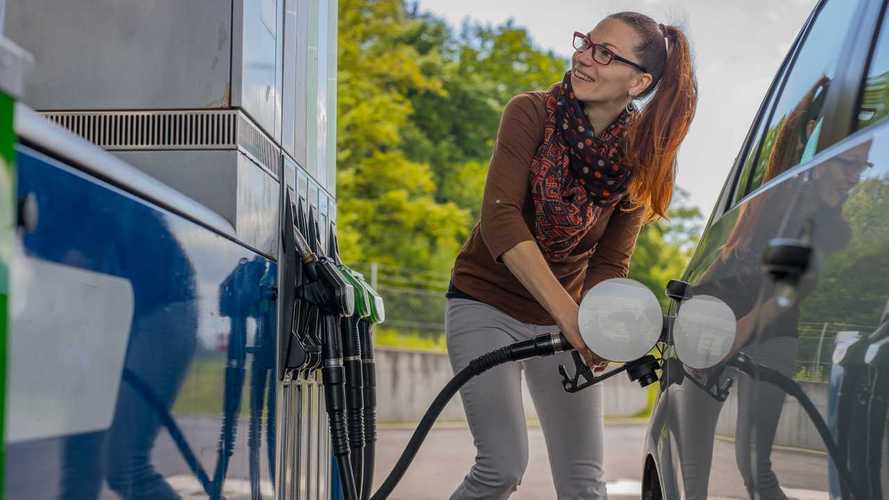 It comes after three months of falling forecourt prices.

More on fuel prices during lockdown:

The RAC says the price rises are the result of increasing demand as traffic returns to normal following the coronavirus lockdown. During the peak of the crisis the value of oil fell dramatically and brought fuel prices crashing down, but the organisation claims production cuts and a return to the road for many drivers has fuelled price rises.

With that in mind, the RAC says it’s likely that prices will continue to rise as more and more drivers take to the road once more. The organisation’s fuel spokesman, Simon Williams, said the increases were inevitable, but could still leave many drivers “disappointed”.

“The pump price rises witnessed in June will have been a nasty shock to the system for drivers,” he said. “While those who continued to drive regularly throughout the pandemic will have benefitted from some very low prices, millions won’t have so will be disappointed that just as they start to drive more again prices are on the up. It is, of course, the lack of demand for fuel which caused prices to drop in the first place so sadly it’s no great surprise that they’re on the rise again now.

“But drivers should take quite a lot of comfort from the fact that both petrol and diesel are a whopping 17p a litre cheaper than they were at the end of January. That means a tank of fuel is on average £9 less than it was then.

“And with RAC data predicting this weekend could be the busiest of the year so far on the roads, that’s at least a little bit of better news, particularly as the direction of travel for fuel prices is upwards.

Oil producer group OPEC and its allies are continuing to restrict output which has successfully driven up the barrel price and that can only mean one thing for drivers in the coming weeks – higher prices. This is confirmed by RAC Fuel Watch data, which shows that petrol is likely to go up by 2p a litre in the next fortnight. Diesel, however, shouldn’t rise much at all unless retailers use the saving in its slightly lower wholesale price to subsidise petrol.”