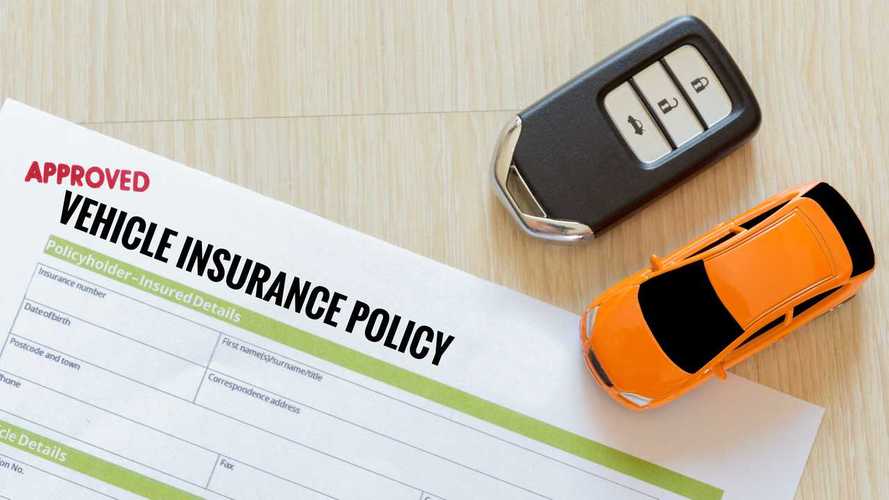 Study shows premiums have fallen in 2020 as traffic levels slumped during lockdown.

Car insurance prices have fallen in the UK as a result of the coronavirus crisis, according to new data published this week. Figures from price comparison site MoneySuperMarket.com show premiums have fallen by two percent in the second quarter of 2020, when compared with the same time last year.

According to the company’s findings, the average UK fully comprehensive car insurance premium now stands at £475 a year – down from £486 in the second quarter of 2019. That figure is also well down on the peak of £503 seen during the final three months of last year.

MoneySuperMarket.com says the reduced prices have come partly as a result of the coronavirus lockdown, which saw traffic levels fall dramatically. According to a study by the AA, traffic levels were down by between 60 and 80 percent during the first few weeks of lockdown. That reduction, MoneySuperMarket claims, has caused accident rates to fall and has therefore reduced the number of claims, bringing prices down for consumers.

The cheapest premiums found between the beginning of April and the end of June were generally spread across less accessible parts of the country, including the south-west of England and the Shetland Islands. The cheapest insurance policies, though, were found on the Isle of Lewis, off the coast of Scotland, where the average premium costs £276.

At the opposite end of the scale, meanwhile, the south-east of England harboured most of the more expensive places to insure a car. East London was the most expensive area of the country for car insurance, with an average premium of £964, while various areas of London constituted the remainder of the top six. Of the 10 regions with the highest premiums, only two – Bradford and Manchester – were outside the south-east of England.

“Our research shows that it’s likely coronavirus is contributing to the fall in car insurance premiums,” said Dave Merrick, car insurance spokesperson for MoneySuperMarket. “With fewer cars on the road, there have been fewer claims, exerting a downward pressure on prices. It’s a pressure that has far outweighed other factors - such as the UK’s departure from the EU - that some expected could have led to premium prices increasing.

“Quite how long this downward trend will continue is hard to say. As we emerge from lockdown, roads will become busier and claims will start to rise again – which may well lead to prices rising. Whatever happens to premiums in the coming months, if your policy is up for renewal, make sure you shop around for a better deal – doing so can save you up to £270.”