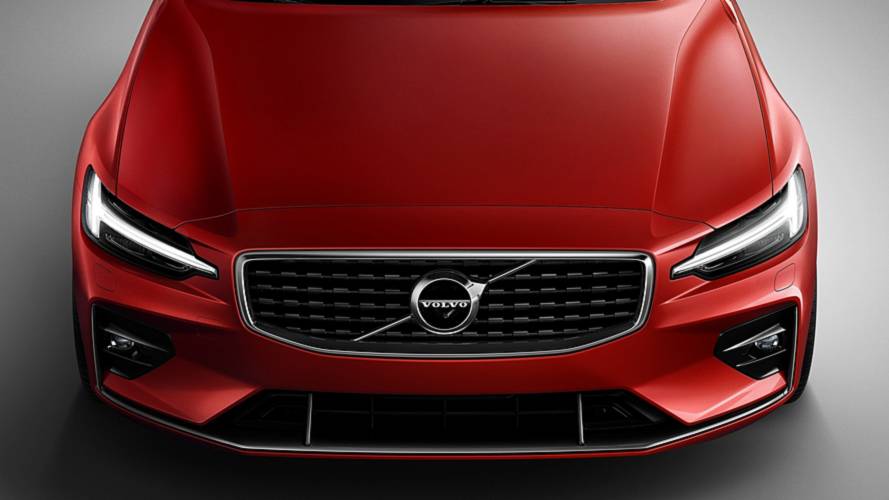 Ironically, the recall has something to do with seat belts.

Volvo has built its reputation around the principle of safety, making sure that its cars are the safest vehicle on the plant. It has been so for the past decades, and the Swedish company's innovation has continually cemented that reputation over the years.

One of the biggest innovation from Volvo was the invention of the three-point seat belt in 1958. It was a real game-changer; Volvo estimated that this seat belt type has saved more than one million lives in over four decades.

Ironically, though, Volvo has announced its biggest recall ever over something it has built its reputation from – seat belts. According to a report by Reuters, the automaker announced that it's recalling around 2.2 million vehicles worldwide to fix an issue with the steel cable that connects the front seat belts to the car.

The issue isn't that serious, though. According to Volvo in Reuters' report, "The cable may, under certain rare circumstances and user behaviours, over time suffer from fatigue. This could eventually cause damage to the cable, resulting in reduced seat belt restraint function."

There aren't any reported accidents or injuries reported that are connected to this recall despite the sheer number of affected cars worldwide.

Automotive News also reported that 412,000 units were affected in Volvo's home country in  Sweden, while around 308,000 vehicles are included in the list coming from the United States.

There hasn't been any NHTSA campaign number released related to the recall as of date, but Volvo said that it will notify its owners by mail with instructions on how to resolve the issue with their local Volvo dealer. Affected car owners may also try to call 800-458-1552.