Got a Rolls-Royce Cullinan? Try balancing a coin on its big V12 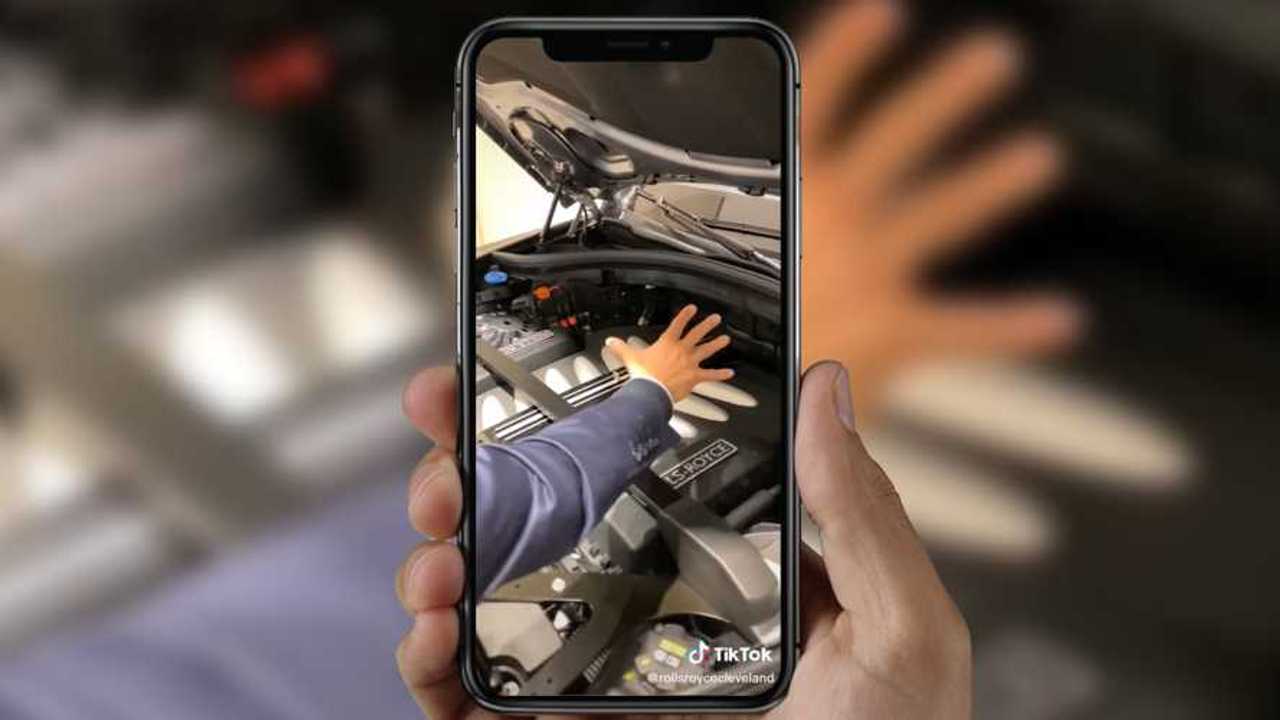 Actually, you can do this on many idling engines.

Some engines run smoother than others. It’s not necessarily a question of excessive damping, either. Certain engine designs have a natural balance, which is why you so-often see auto reviews referring to a silky-smooth V12. The big twelve-pot is perhaps the smoothest of them all, and when you factor in all the isolation that Rolls-Royce builds into its models, the result is a very smooth-running 6.75-litre engine.

That’s seen firsthand in a recent video posted on TikTok by Rolls-Royce Cleveland in the US. You can catch the video at the source link below, which shows a well-dressed individual carefully balancing a five cent coin on its edge atop the big V12. Admittedly, the video hardly shows the coin – our screenshot above is pretty much the best look – and the clip abruptly cuts off shortly after it's balanced. Perhaps the coin couldn’t hold its ground on what sounds like a rather noisy Rolls-Royce, but still, balancing a coin edge-wise on a running engine isn’t easy.

However, it’s not that hard either. As we mentioned, some engines have natural balance and that includes the inline-six. Even a V8 tends to run naturally smooth, with one Motor1.com staffer – albeit briefly – balancing a nickel on his old 5.0-litre V8 at idle. The same can’t be said for typical four-cylinder engines, which often need some kind of balance shaft to keep vibration to a minimum. But V12s are epic for their stability, as seen in this startup clip of an old BMW 8 Series from Greenman Solar on YouTube.

While the Rolls-Royce video isn’t necessarily special, it does remind us of something many drivers take for granted. Performance-minded gearheads crave noise and power, but even the hardest of the hardcore drivers out there occasionally want a calm, smooth journey. If there’s a moral to the story here, it’s that everyone should experience the joy of a sorted-out V12 engine at least once in their lifetime.