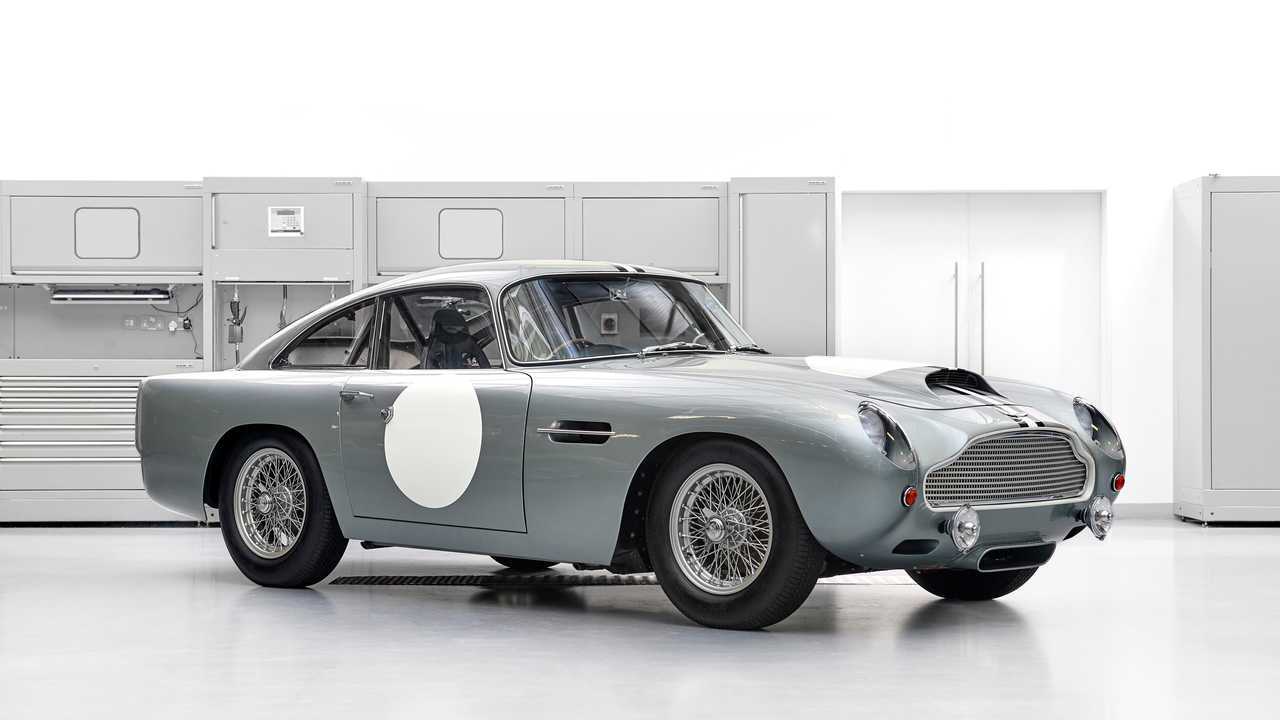 The recreation was originally built in 2017.

Another requirement is that you have to be fast too, because the continuation models tend to sell out rather quickly.

Check out these other incredible Aston Martin continuation models

If you were one of those well-heeled people who missed out on a DB4 GT continuation the first time around, you're in luck, because one of these original not-original 'classics' is hitting the market once again.

The DB4 GT Continuation was the first reborn classic to be made by Aston Martin's Works division at its Newport Pagnell headquarters, back in 2017 – 58 years on from the original's introduction.

The new cars were built with a combination of old and new building techniques, keeping faithful to the original racers that were driven to success by the likes of the late Sir Stirling Moss. For example, the thin-gauge aluminum panels are fitted over the tubular frame, just like on the original, but this time state-of-the-art digital technology has been used to maintain the consistency of the bodywork

Once again they're powered by a hand-made 4.2-litre straight-six engine putting out 345 bhp to the rear wheels via a four-speed manual transmission and limited-slip differential.

"The DB4 GT Continuation series marked the start of an exciting and hugely successful period for the brand’s heritage," said president of Aston Martin Works, Paul Spires. "Painstakingly hand-built here at Aston Martin Works, the historic home of the brand since 1955, this particular car is special not only by virtue of being the first Continuation car built for a customer but also, today, for having such a low recorded mileage.

"I’m sure it will attract very significant interest from potential owners around the world, and I very much look forward to seeing how and where it begins it’s racing career in due course."

Gallery: One of Aston Martin's sold out DB4 GT Continuations is up for grabs