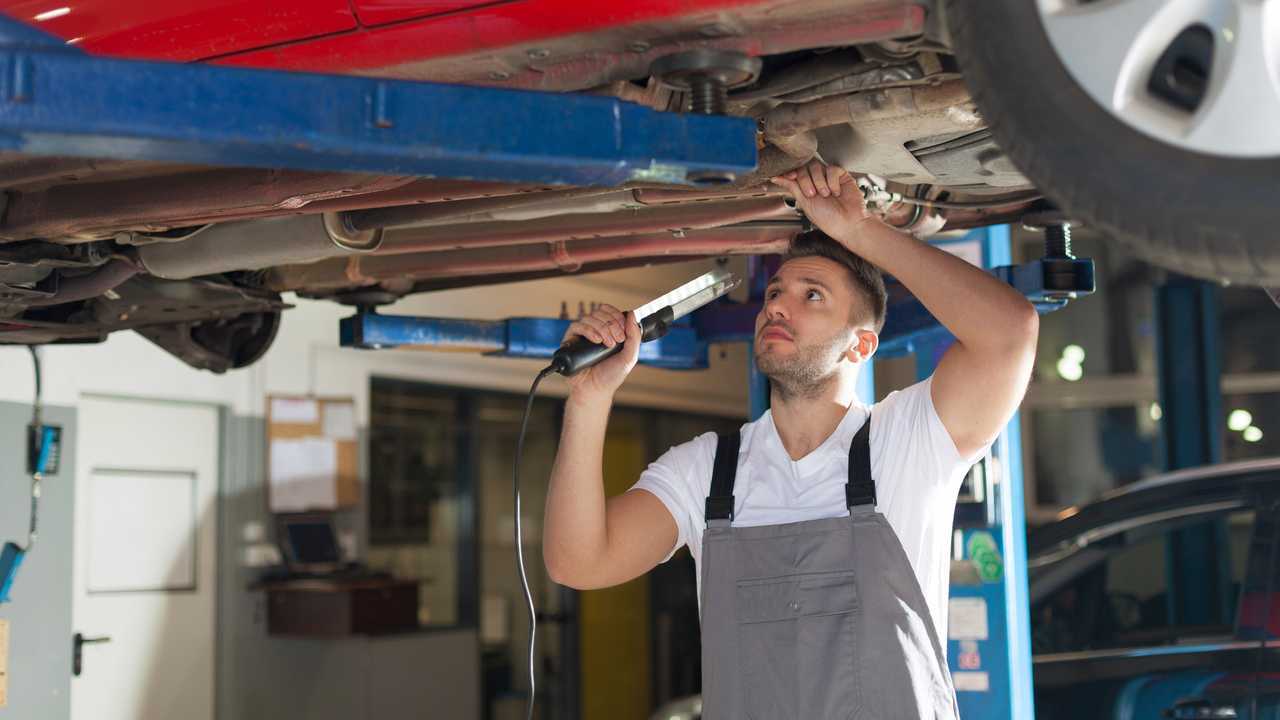 The RAC is expecting a backlog as drivers take advantage of six-month MoT extensions for Covid-19.

Drivers are being urged to “beat the rush” to get their vehicles through their annual MoTs this summer to avoid a backlog caused by MoT extensions. With thousands of cars earning six-month extensions to their MoT certificates as a result of the coronavirus lockdown, the RAC says motorists should get their test done sooner rather than later to make sure they stay legal.

As the coronavirus pandemic swept across the country, automatic six-month extensions were granted to vehicles normally needing tests after March 30. The government recently announced the scheme would end on August 1, and vehicles with tests due after that date would have to be tested as normal.

More on MoTs during the Covid-19 pandemic:

However, new research conducted among members of the RAC’s Approved and Accredited Garages network has found more than nine in 10 garages (93 percent) expect demand to increase from October, when the first cars to get automatic MoT extensions will need testing. However, drivers are under no obligation to use the full extension, and can get their vehicle tested early.

And the RAC is telling drivers to do just that, as the majority of its garages (71 percent) are currently reporting “good” availability for MoTs and servicing. But when October comes around, the organisation says 70 percent of garages expect to see “significantly” increased demand as they deal with cars ordinarily due MoTs, as well as those due under the rules of the extension.

According to the RAC, four in 10 garages say they expect drivers will need to book up to a week in advance in October, while around a quarter (27 percent) expect they will need twice that amount of notice. Nine percent of garages, meanwhile, said the wait will be even longer, with drivers having to book their cars’ MoTs between two weeks and a month in advance.

“In many ways this is an ideal time for people to get their cars booked in for an MoT – whether they’ve already taken advantage of the automatic extension or not,” said the RAC’s head of motoring services, Adam O’Neill. “Our garages have yet to see demand return to pre-lockdown levels, but if drivers wait until the autumn they’ll be trying to arrange MoTs at the same time as hundreds of thousands of others.

“Understandably, demand for MoTs and servicing fell sharply after the coronavirus lockdown as garages closed and the government instructed all of us to stay at home. But as the lockdown has started to be eased, drivers may be left wondering whether now is the right time to be getting their cars checked over, or whether making use of the MoT extension is the best course of action.”