Epic Audi A4 Allroad overlander is our dream camping companion

This welcome wagon is ready for just about anything.

In stock trim, the Audi A4 Allroad is already capable of mild adventures off the beaten path. As you’ve no doubt surmised by now, this 2015 Allroad isn’t in stock trim. Whereas many Audi enthusiasts lower their cars, owner Gene Pascua decided to go the other direction. The result is this epic A4 that’s part battle car, part overlander, and all awesome.

Motor1.com had the opportunity to chat with Pascua on his custom Allroad. He’s the original owner, having purchased it new in July 2015 with no intention of turning it into an adventure vehicle. 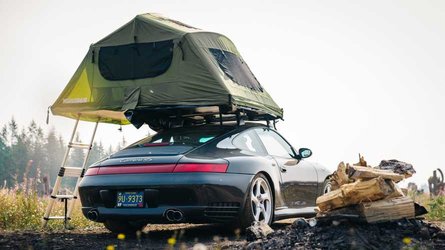 Porsche 911 with roof tent is not your typical camper
⠀ 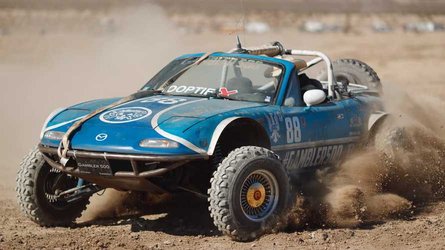 “I originally bought it for more trunk space and my two dogs,” said Pascua. “Overland was never on my mind when I first purchased it.”

That changed in 2017, when he decided to nix the same-old routine of slamming Audis for the street scene. He started to realise that vision in 2018 with an influx of modifications, including a custom-built suspension for tackling not just all roads, but no roads. It takes more than ground clearance to embark on off-grid adventures, so the Audi also got no less than 13 Rigid Industries lights to see the terrain day or night. A dual-battery setup by Redarc Electronics helps with power for that as well as a Midland Communications radio system.

A gnarly Front Runner roof rack and a rear-window ladder are functional, but undeniably add to the Allroad’s tough look. That goes a step further with the Rotiform CCV-OR wheels shod with all-terrain tires. To help carry the extra weight, Pascua tweaked the Audi’s engine with an upgraded intake, downpipe, and a stage 2 tune from APR and the car definitely gets used as intended. Pascua says the Audi recently passed 100,000 miles, and while he occasionally goes to car shows, exploring the countryside and camping are what the car does best.

This isn’t the first estate we’ve seen built for such adventures, but it’s certainly one of the most brilliant. Many thanks to Gene Pascua for sharing his story and these photos with us. Check him out at the source links below.