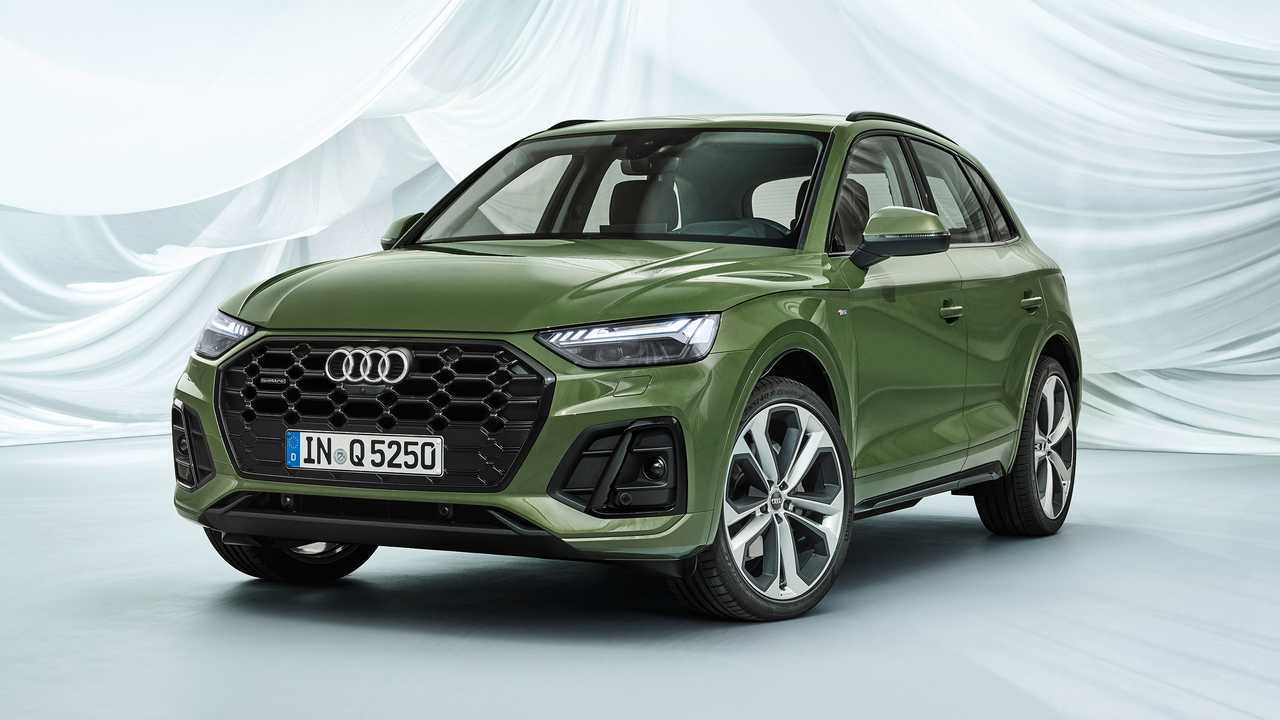 Rumours of an Audi RS Q5 have been swirling around the interwebs since April 2015, but it’s the first of July, 2020, and there’s still no sign of it. The midsize luxury crossover received a mid-cycle facelift this week, with the SQ5 remaining at the top of the food chain for the time being. Things could change in the near future as a new report published by CarSales cites an Audi official who didn’t exactly rule out a go-faster version.

When asked about the prospects of an RS Q5, Michael Crusius, midsize SUV spokesperson in Germany for Audi, said: ”It remains exciting to see, but this is a topic that we cannot delve into.” In other words, he’s not saying no, but at the same time, he’s not saying yes either. Reading between the lines, we’d argue it will happen, but maybe not right away.

Get to know the Audi Q5 facelift:

If the RS Q5 is on the agenda, say for a 2021 launch, it will likely boast the very same engine installed in the RS5. We’re talking about the twin-turbo 2.9-litre V6 with 444 bhp and 443 pound-feet (600 Newton-metres) of torque available in the RS4 Avant. Audi aficionados also know the S6 Saloon and S7 Sportback sold in the US also have this engine, whereas their European counterparts are stuck with a diesel.

Having launched a Q3 Sportback together with an RS version, Audi might be planning to do the same for the bigger SUV. We know for a fact the Q5 Sportback will premiere before the year’s end, and it would make sense for the BMW X4 rival to get the performance SQ and RS treatments. These models would join Audi's increasingly larger portfolio of speedy SUVs, with everything from a tiny SQ2 to the big daddy – the RS Q8.