2021 Hyundai Santa Fe detailed for Europe, gets PHEV with 265 bhp 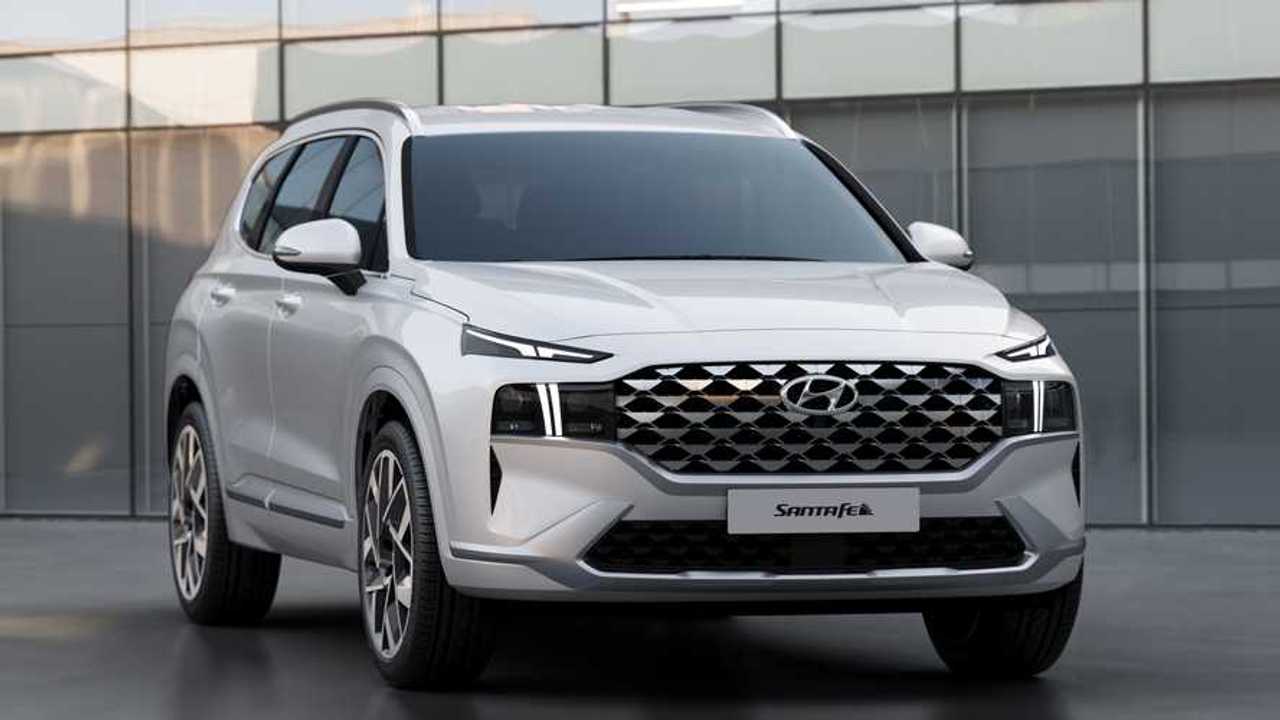 The heavily revised Hyundai Santa Fe was unveiled approximately a month ago but at the time of the vehicle’s online debut, the South Korean manufacturer shared just preliminary details. Now, we have more detailed information regarding the European specification of the new Santa Fe, which becomes the first Hyundai on the continent to feature the company’s new Smartstream engine.

The 1.6-litre turbocharged petrol unit is used in the Santa Fe Hybrid, where it’s supported by a 59-bhp (44-kilowatt) electric motor. Available in two-wheel-drive and four-wheel-drive configurations, the powertrain delivers a peak output of 230 bhp (171 kW) and 258 pound-feet (350 Newton-metres). It is available to order from day one of the Santa Fe sales in Europe.

Joining the lineup next year will be a plug-in hybrid powertrain, which relies on the same turbocharged engine but paired to a more powerful 89-bhp (66-kW) electric motor and a 13.8-kWh lithium-ion polymer battery. Mated to a six-speed automatic gearbox sending power to all four wheels, the system generates a maximum of 265 bhp (197 kW) and 258 lb-ft (350 Nm) of torque.

In addition, for customers not ready to jump on an electrified car, Hyundai will also offer an improved version of its 2.2-litre diesel engine. Compared to the compression ignition unit it replaces, the new engine features an aluminium block, a new camshaft, and a new 2,200 bar injection system. The inline-four engine delivers 201 bhp (150 kW) and 325 lb-ft (440 Nm) of torque and will be mated to a newly-developed eight-speed dual-clutch automatic gearbox.

The new Santa Fe will go on sale in Europe in September this year, while the US market launch is scheduled for later during the year.