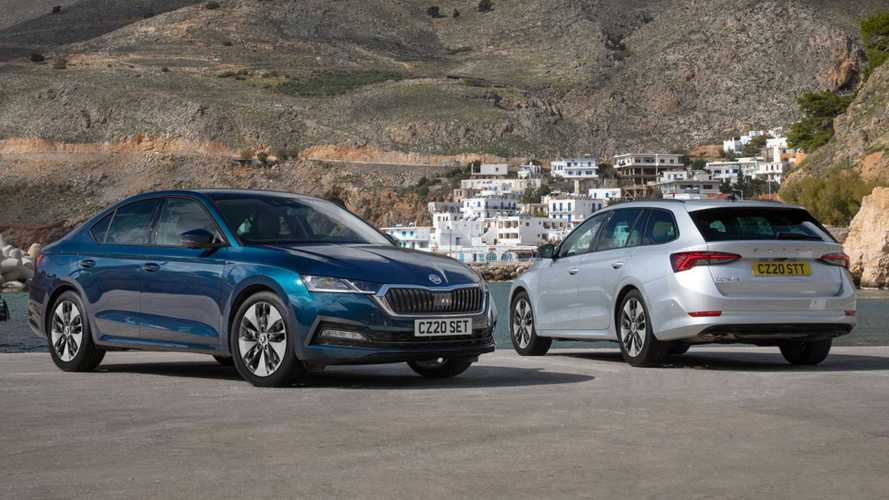 The new model is aimed primarily at company car drivers.

Skoda has launched a new version of its Octavia hatchback and estate models designed to suit company car drivers. Dubbed the SE Technology, the new mid-range version of the recently launched Octavia is intended to offer increased value and economical engines – all for a starting price of £22,640.

For that money, you get 16-inch alloy wheels, LED headlights with LED daytime running lights, and a leather multi-function steering wheel. Voice control, front and rear parking sensors and a 10-inch touchscreen are included, too, while there’s satellite navigation and a digital instrument cluster.

More on the new Skoda Octavia:

The Octavia SE Technology also gets a built-in eSIM, enabling access to the Skoda Connect mobile online services, and five USB-C ports. Two of those are housed in the front centre console for charging or connecting media devices and USB sticks, while one of the further three can be housed in the overhead console above the rear-view mirror, but that’s an optional extra.

There’s even a wireless connection for the Apple CarPlay smartphone connectivity system fitted as standard. For those who use Android phones, the Android Auto equivalent will arrive on the scene a little later.

And all that comes on top of the basic Octavia SE First Edition’s equipment, which includes cruise control, two-zone climate control and automatic lights and wipers. ‘Keyless’ push-button ignition is also inherited from the lowlier model, while the ‘Simply Clever’ features we know and love are also included.

That means diesel versions get an AdBlue enabling it to be filled up using a lorry pump nozzle, as well as two smartphone storage pockets. The storage compartment in the front doors feature the familiar umbrella, while the windscreen washer tank comes with its own built-in funnel.

Despite the extra equipment, though, the SE Technology is only marginally more expensive than its SE-badged sibling. Where the cheaper of the two cars comes in at £22,390 in its least expensive hatchback guise, the £22,640 SE Technology costs a mere £250 extra.

Of course, if you want the roomier estate, the price rises to £23,620, but you still get the same 1.5-litre petrol engine with 148 bhp and a six-speed manual gearbox. If you’d rather, you can have the 2-litre diesel, but with 113 bhp, that’s somewhat less powerful, despite being bigger and more expensive. Prices start at £23,550 for a diesel hatchback, and £24,530 for an estate with the same engine, although the 2-litre motor might make some of that money back at the pumps, with economy of 65.4 mpg.

But company car tax is arguably the bigger concern – certainly for drivers – and there the petrol comes out on top. Albeit only by a small amount. Where the diesel hatchback is taxed at 29 percent, the petrol sneaks ahead at 28 percent. And remember, the petrol is slightly cheaper to start with. All that said, though, the most polluting diesel – the estate – will only attract 30 percent tax, so the differences aren’t huge.

All four variants of the SE Technology are available to order now, with further versions arriving later in the year. 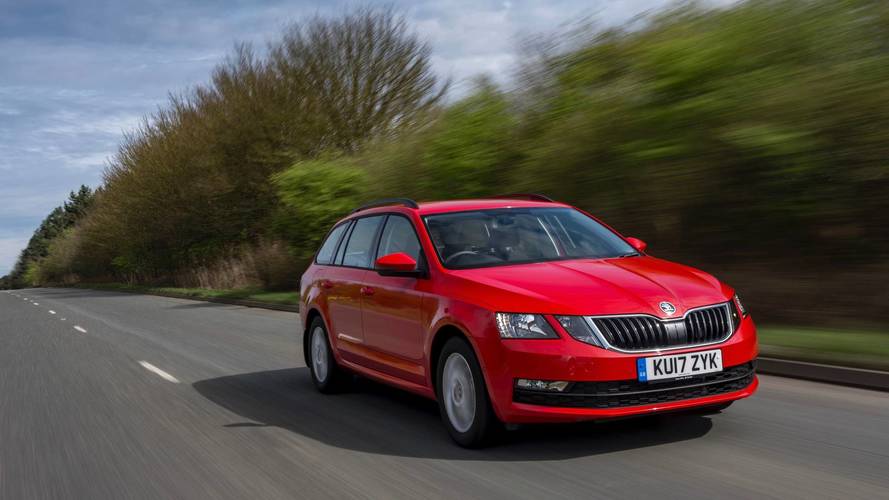