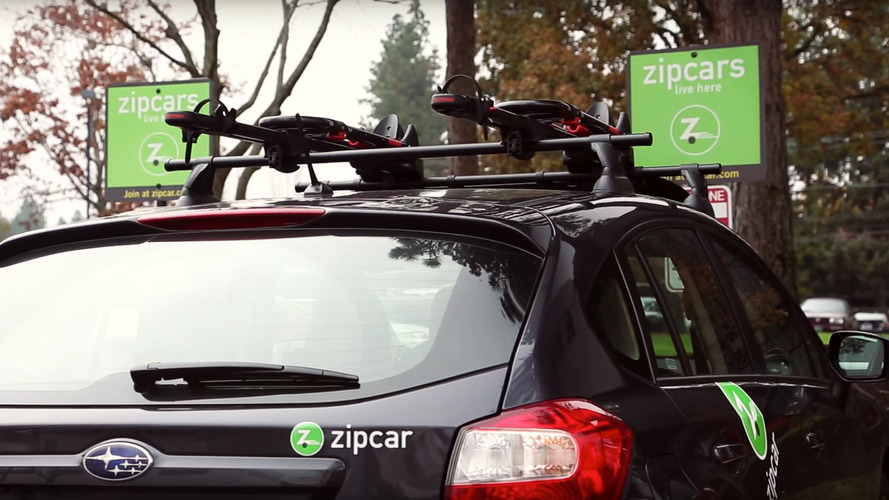 The warning comes ahead of lockdown lifting this weekend.

British drivers are being warned of the dangers of unsecured loads after authorities collected 46,000 items from England’s motorways in just 10 months. With lockdown lifting and the RAC expecting one of the busiest weekends of the year in just a few days, the organisation in charge of England’s strategic road network says drivers need to make sure loads are safely held in place.

For the most part, though, building and construction items are the most likely to be found by Highways England’s patrols. Between June 2019 and April 2020, there were 9,576 incidents of building or construction items obstructing major roads, compared with 5,174 incidents of vehicle parts or accessories found on the carriageway. Just under 3,400 incidents involved household or garden items.

Hot spots for such shed loads include the M6 and M1, with the M5 following close behind in third. The M62 and M25 motorways round out the most popular for unsecured loads to make a bid for freedom.

Quite apart from the inconvenience caused to the items’ owners, Highways England says the objects “pose a big safety risk” for motorists simply going about their business. So as drivers prepare for weekends away, the government-run organisation has urged them to ensure any bikes or roof boxes are securely attached to the vehicle.

“We have had fence panels, a shed, tools, tool boxes, motorcycle bags and top boxes – the whole contents on one family’s top box was spread all over three lanes as they were on their way to a holiday in the West Country,” said Highways England on-road team manager Mark Snell, who is based in Hampshire. “On one occasion there was a double-glazed door and windows on the slip road at junction 6 of the M3 with cars swerving around them.”

Meanwhile Glenn Lamont, who is an on-road team manager based in Cumbria, said he had dealt with a multitude of items, but the most unusual was a mast.

“I personally have dealt with roof boxes, bicycles, sofas, LGV trailer roofs, a domestic oil tank and many other weird objects,” he said. “The most unusual item I came across was a 40ft mast off a sailing ship. It was at an angle across two lanes. We never found the owner.”

“But shed-loads can close a road for several hours as well as putting people at risk. So our advice is simple: Secure your load before you set out. It could prevent an accident and save lives.”