You can own David Beckham's Aston Martin 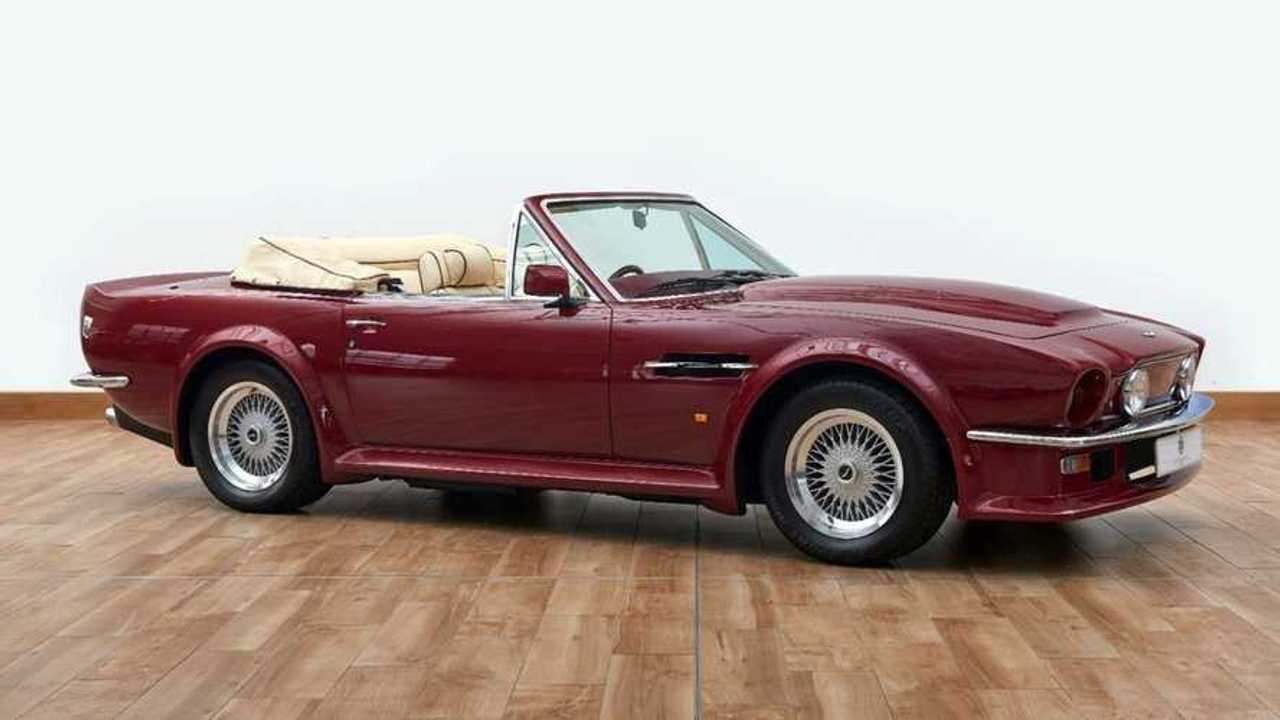 If you've got a cool half a million to spare.

A classic Aston Martin formerly owned by David Beckham is up for sale on online vehicle market place Auto Trader.

Beckham owned the car for 15 years, until 2018, even keeping it in Spain during his time playing for Real Madrid. During Beckham's ownership the car was registered under his personal plate 'DB1001', and was often photographed by paparazzi on the streets of West London.

It is finished in deep red, with a cream leather interior, deep pile carpets and burr walnut, as well as the desired X Pack engine. The car's 432 bhp V8 engine is mated to a five-speed manual gearbox which allows the car to do 0-60mph in 5.2 seconds, and a top speed of 168mph.

Before lockdown, the car was even exhibited at the London Classic Car Show in February

"We know David Beckham is a bit of a petrolhead, owning cars ranging from Bentleys and Rolls-Royces to, of course, Aston Martins," said Auto Trader's Rory Reid. "This AMV8 Volante is a gorgeous classic so I’m not surprised he held on to it for so long.

"It’s cool to know someone in the public can now buy this car – well as long as you’ve got half a million spare of course – just by heading onto Auto Trader."