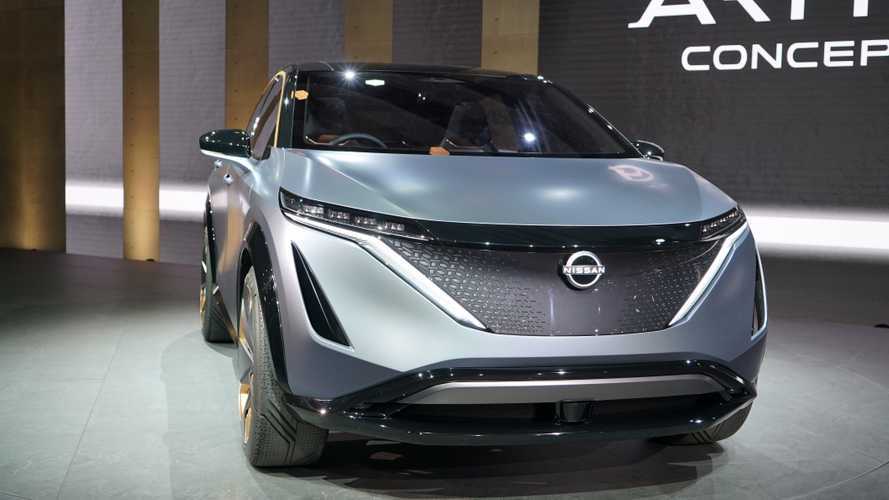 The zero-emission vehicle will be produced in Japan.

The final production version of the Nissan Ariya will make its debut on July 15 this year. The announcement was made during the company’s annual shareholders’ meeting yesterday when it was also revealed the all-electric crossover will be a global player for the brand.

First previewed by a concept in October last year, the Ariya will get Nissan’s ProPilot 2.0 autonomous driving system, according to Automotive News. It’ll be paired with the automaker’s latest purely electric powertrain, which is believed to be offered in single- and dual-motor forms with an estimated 300 miles (483 kilometres) of range.

At first, the model will be launched in Japan but versions for the European and US markets are also in the cards. Production will take place at the firm’s Tochigi assembly plant, which is being converted to an EV factory.

“The highlight of the new Ariya is the fusion of electrification and advanced driver-assist technologies that is expected to develop into self-driving cars in the future,” Nissan CEO Makoto Uchida said. “We expect the all-new Ariya to play a key role as a brand driver and face of Nissan for the new era.”

According to preliminary information, crossover EV will arrive in the Europe at some point during the second half of 2021 wearing a starting price of approximately €40,000. It’ll compete directly against the Ford Mustang Mach-E and Tesla Model Y and will be part of Nissan’s strategy to launch no less than 8 EVs in the next 18 months.