The move has been welcomed by motoring organisations and maintenance firms.

The government is to end its six-month MoT extension scheme on August 1, the Department for Transport (DfT) has confirmed. Any vehicle with an MoT due before that date will still get its six-month reprieve, but vehicles due after that date will have to be tested as normal.

MoT extensions were announced at the end of March as the coronavirus pandemic swept across the country. Shortly after lockdown was implemented, drivers were told vehicles with MoT tests due after March 30 would effectively get an extra six months automatically added to their MoT certificate, meaning their tests would not be due until at least September 30, 2020.

More on the government's MoT extensions: 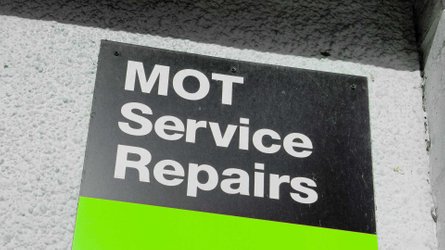 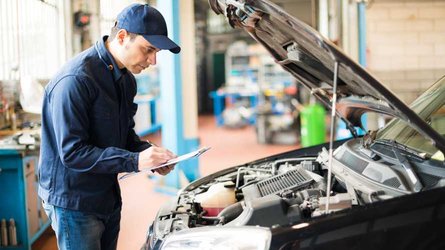 Now, though, the government has seen fit to end the scheme, which had caused concerns that some unroadworthy vehicles would be in use when an MoT test may have seen them fixed or taken out of use. One study published last month by garage chain Kwik Fit suggested around a million unsafe vehicles could hit the road as lockdown was eased.

As a result of the government’s decision, vehicles with tests due from August 1 will need to be tested according to their normal MoT schedule, but those with tests due earlier will still get their six-month extension. However, the DfT said those still taking advantage of extensions will need to make sure their vehicle is roadworthy, as drivers of unsafe vehicles can be prosecuted regardless of when their test is due.

“As people return to our roads, it is vital that motorists are able to keep their vehicles safe,” said roads minister Baroness Vere. “That’s why as restrictions are eased, from 1 August MoT testing will again become mandatory. Garages across the country are open and I urge drivers who are due for their MoT to book a test as soon they can.”

The decision was welcomed by the RAC, which said the plan “makes perfect sense” and further extensions could risk more unsafe vehicles using the UK’s roads.

“Extending MoT tests was the right short-term measure after a number of garages closed when all of us were asked to stay at home,” said RAC head of policy Nicholas Lyes. “But with many more garages now open and with the easing of movement restrictions, it makes perfect sense that cars due their MoTs are put through the test on time. If the extension were to continue for very much longer there is a risk of many more unroadworthy vehicles being driven, especially as traffic volumes increase – which is clearly in nobody’s interests.”

Meanwhile Roger Griggs, the communications director at Kwik Fit, said the company was pleased with the government’s announcement and urged drivers to get their vehicles tested.

“We welcome the Government’s announcement that it is ending the MoT extension policy from August 1,” he said. “Our data has shown that for every week the extension remains in place, more than 150,000 unroadworthy vehicles are being given a free pass, with around a third of those having dangerous defects. It is vital for road safety that these cars receive a physical check as soon as possible – we urge drivers not to rely on an automatic extension, especially as everyone starts to clock up more miles as the lockdown is eased.”