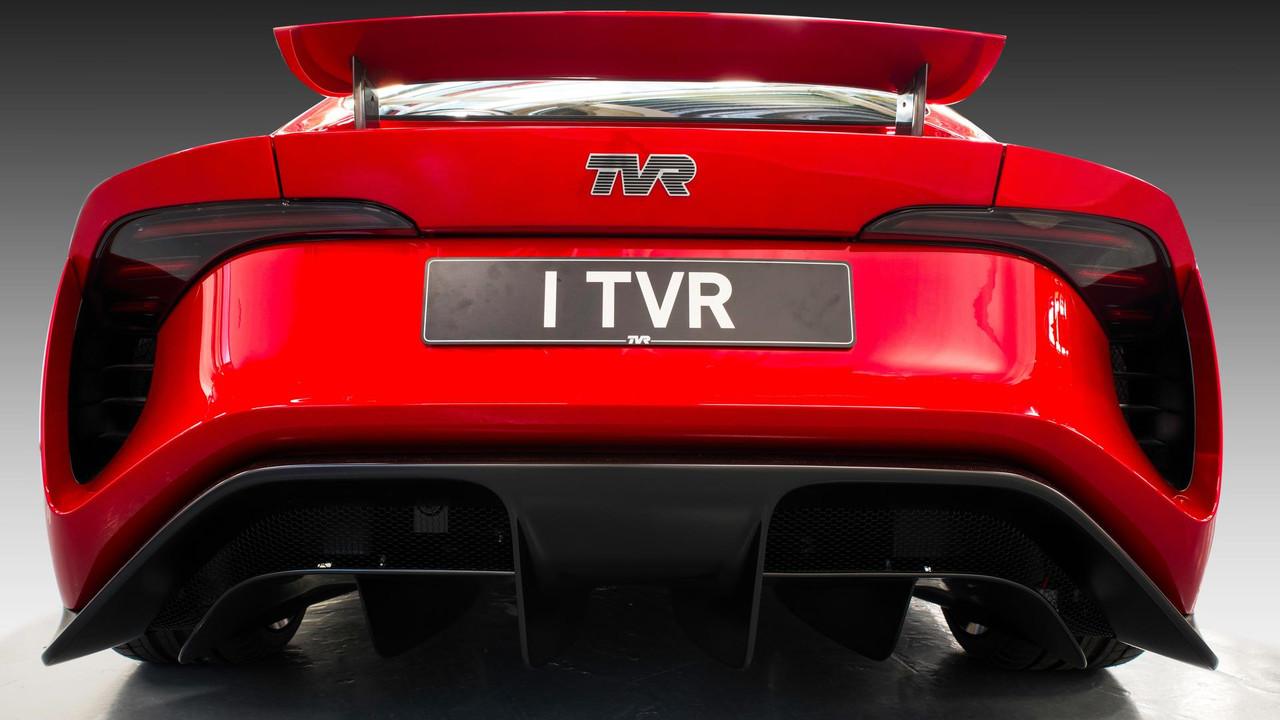 Yet another hurdle for the reborn sports car maker.

TVR's rebirth is counting on a £25 million investment, which it needs to get its factory up and running, and it listing shares on the Dublin stock exchange to secure the funding.

According to Autocar, the British manufacturer has already taken in £40 million's worth of orders, but now needs investment to fulfil those orders. The cash injection would help the brand secure its factory in Wales, and fully fit out the facility allowing it to start production.

Is the new TVR Griffith a little boring?

TVR submitted a planning application to refit an existing building on an industrial estate in Ebbw Vale, South Wales. That was back in March and the company has remained quiet since.

The company has long planned to start production in Wales, but involvement from the EU government in the process has caused delays.

The Welsh government owns a three percent stake in TVR which means that it must follow European Union rules for state-funded companies, with Wales of course still being in the EU when this process started. That means that the company needed to consider bids from all over the EU when it comes to the factory renovation.

The British motoring publication quotes TVR as saying that it has "no particular reason to expect that such funding will not be secured", but admitted that auditors have acknowledged that "material uncertainty exists that may cast doubt on the company’s ability to continue as a going concern".

Before this news emerged, TVR had already put production back of its new Griffith back to 2020, having first unveiled it back in 2018. Now it is looking like TVR's first new car since the Sagaris and the Typhoon were introduced in 2004.