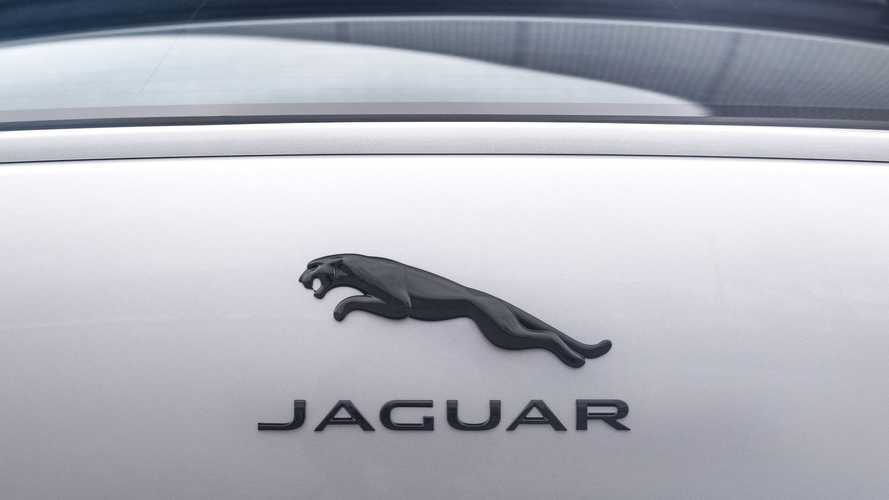 It'll be a team effort across different industries.

Hydrogen fuel cell vehicles haven't had as huge a jump in acceptance and development as electric vehicles, and despite being the most abundant element on earth, it's commonly dismissed as an extremely expensive extraction and infrastructure process. But, many automotive companies agree that it's as clean as it can be.

Jaguar Land Rover is the latest manufacturer to announce that they are starting work on hydrogen fuel cell vehicles, and the first one will be an SUV, according to an official document found by autoexpress.co.uk.

While many manufacturers have dabbled in hydrogen before, JLR's newest endeavour has extensive backing from the private and government sector. Dubbed as Project Zeus, the development of a hydrogen fuel cell vehicle is part of a £73.5-million government-funded programme into the automotive sector to help reduce carbon emissions.

JLR will be working closely with a number of companies in the UK, such as Delta Motorsport, Marelli Automotive Systems UK, and UKBIC (The UK Battery Industrialisation Centre), all of which have had success in developing components for alternative fuel vehicles. The idea is that the project will run for a few years with all the companies pitching in on analysing, evaluating, and developing hydrogen tech.

The resources that can be pooled-in by four companies will be able to fast-track development. A statement released by the Department for Business, Energy & Industrial Strategy said that, “Working with world-class research and industry partners, Jaguar Land Rover is developing a prototype hydrogen fuel cell vehicle. The project will deliver a zero tailpipe emissions premium fuel cell SUV concept with Jaguar Land Rover attributes, such as long-range, quick refill, towing, off-road capabilities, and low-temperature performance.”

Is the future hydrogen?

The government statement added: “The project will help drive significant growth and capability in fuel cell electric vehicle design and manufacturing, providing a competitive edge in intellectual property and supply chain for the UK.” With the project fairly young, the jury is still out on whether JLR's first hydrogen vehicle will be badged as a Jaguar or Land Rover.