Here are the number of car ads banned by each manufacturer

Take a look at The changing face of car advertising.

New research has revealed that Volkswagen has had more complaints against its adverts than any other carmaker.

The study by LeasingOptions found that the German brand has been subject to 58 complaints by the Advertising Standards Authority (ASA), but only five of them resulted in a ruling – two complaints were upheld while three were dismissed. 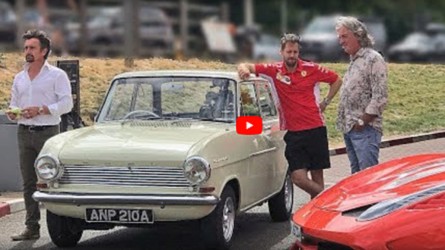 The Grand Tour Vettel film was actually an advert 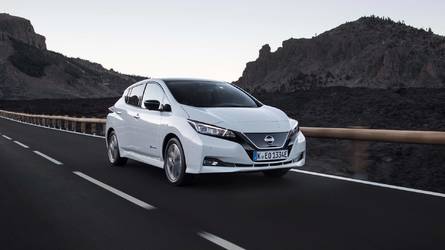 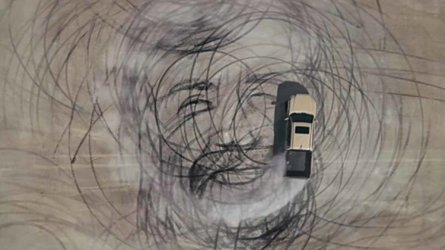 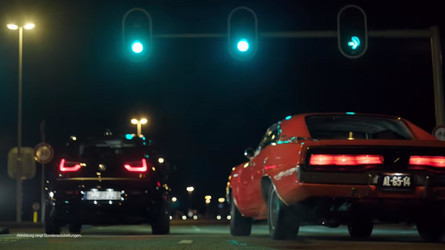 Conversely, there were only 14 complaints against BMW, but 11 of those resulting in a ruling, and nine of those complaints were upheld.

Vauxhall has had the second-most complaints about its adverts upheld – four from 18, although one was only upheld in part.

Mercedes-Benz meanwhile had just one complaint, but that resulted in its only banned advert.

The cars manufacturers with the most banned adverts

The same study also looked at how car adverts in print have changed over the years, with there being less of a reliance on text these days compared to in the past.

There's also less of a focus on outright performance and more on usability and the vehicle's place in modern life, with Ford's XR2 and modern commercial vehicle ads, and Jaguar's XJR and present-day I-Pace ads serving as a case study.