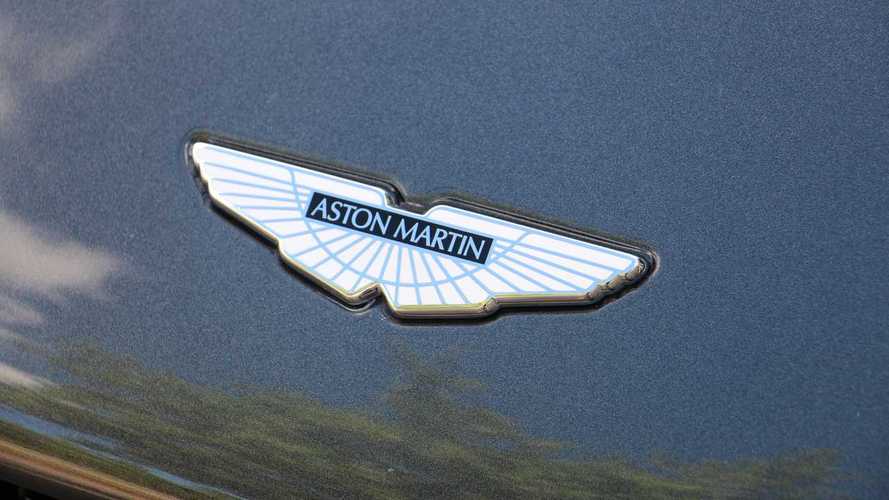 Aston Martin is issuing new shares in a bid to raise an additional £152 million.

The new shares from the embattled British carmaker will be worth up to 20 percent of its existing equity capital and come as the company looks to emerge from the coronavirus pandemic it a healthy state.

According to Automotive News Europe Yew Tree, the consortium led by Lawrence Stroll that took a controlling interest int he firm earlier this year, will pick up a quarter of the new shares, with Prestige Motors reportedly planning to get hold of eight percent of the new shares.

According to Aston Martin 304 million new shares are being issues, priced at 50 pence each.

On Thursday the company suffered an 18 percent drop in share prices to 51.6 percent, making it the company's biggest one-day drop since March.

"We are making very good progress on my first priority, the rebalancing of supply and demand and reducing dealer stock as we reset the business and restore exclusivity," said Stroll, who now serves as chairman of the company.

The Canadian is leading a turnaround of Aston Martin which has involved a £536 million investment from the consortium he helms.

The company has also taken out a £20 million loan from the Coronavirus Large Business Interruption Loan Scheme (CLBILS) to help it weather to storm of the ongoing pandemic. It posted a loss of £119 million for the first quarter of 2020 as the coronavirus pandemic hit the company hard. Sales dropped by nearly a third and staff were furloughed or had their salaries cut.

The introduction of the DBX, Aston Martin's first SUV (pictured above), however, has not been affected so far. Deliveries of the Welsh-built car are still expected to begin later this summer while the company is still pushing ahead with plans to introduce a new range of mid-engined cars.