Will it be faster than the Jesko Absolut? Probably not.

When Koenigsegg announced the Jesko Absolut back in March, it came with a sweeping announcement – it will be the fastest Koenigsegg ever. Yes, you read that right. The Swedish marque said that and when asked how fast the car is, here's the answer: "Looking at the math and our advanced simulations – it will be unbelievably fast."

And yes, the company also implied that it's going to be faster than the 304.77 miles per hour (490 kilometres per hour) set by the record-breaking Bugatti Chiron Super Sport 300+.

But Koenigsegg hasn't set any record for the Jesko Absolut yet, though the company said that it will happily "take the crown" when an opportunity comes, so that's something to be excited about.

There's another thing to be elated about from Koenigsegg. According to an exclusive report from The Supercar Blog, sources said that a limited edition track car project is allegedly given a go signal.

The limited-edition Koenigsegg track car allegedly has several code names, with LM one of them, according to The Supercar Blog. And we know what LM stands for almost every time – Le Mans.

The fastest Koenigsegg ever: 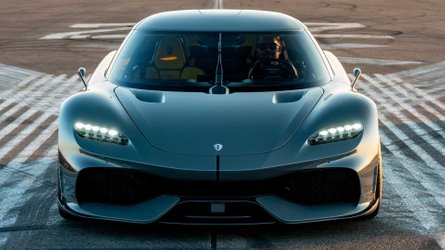 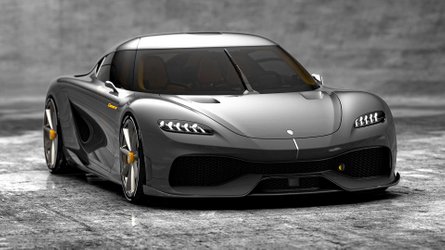 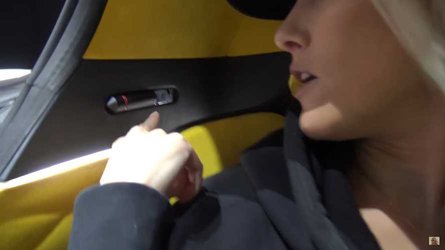 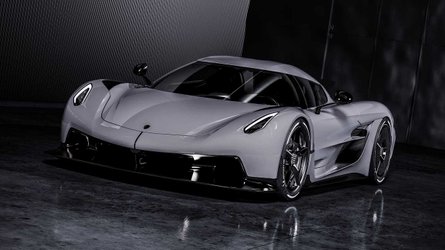 Take this with a grain of salt, though, as Koenigsegg is yet to confirm any of this report. The Supercar Blog also added that somewhere between seven and eleven units of the track car will be produced.

Will it be the new fastest Koenigsegg ever? We highly doubt so. Being a race car, this limited edition will likely get break lap times instead of speed records, so it isn't necessarily going to be faster than the Jesko Absolut.

It will, however, be the most expensive Koenigsegg once it comes out, according to The Supercar Blog.