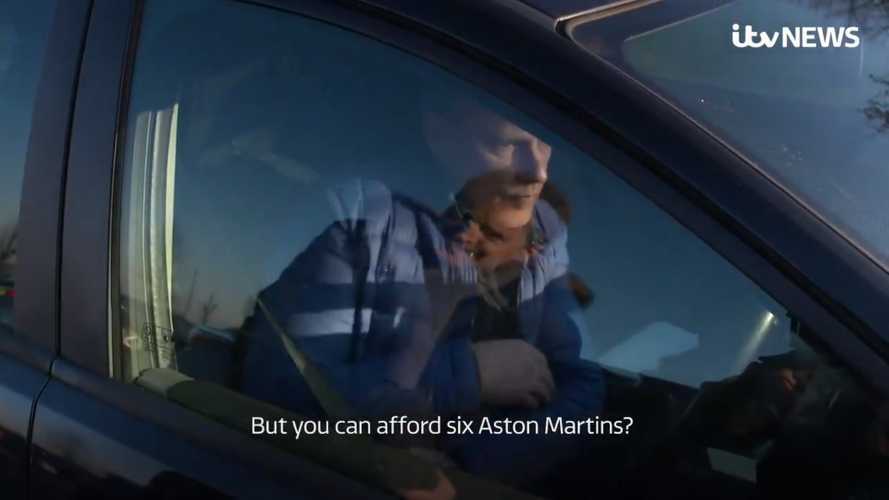 Here's hoping they actually see their money back.

Remember that February 13, 2020 pensions hearing that embattled former Norton Motorcycles CEO Stuart Garner opted not to attend? Even if you don’t recall the exact date, you may remember a bit about the pensions twist if you’ve been following the ups and downs of Norton Motorcycles prior to its purchase by TVS.

To refresh your memory, the crux of the matter rests on three separate pension funds—the Dominator 2012 Pension Scheme, the Donington MC Pension Scheme, and the Commando 2012 Pension Scheme. Elderly British pensioners invested money into all three of those schemes that was then only routed into investment in Norton Motorcycles. Mysteriously, the trustee of said pension funds was none other than then-CEO of Norton, Stuart Garner.

Could future Norton motorcycles go electric? They just might

When Garner opted not to appear at that hearing in February, 2020, the hearing before the Pensions Ombudsman went on without him. At the time, it was unclear how long that office would take to arrive at a decision, as well as when we could expect an official report detailing said decision.

As of June 24, 2020, a decision has been made. Garner, it seems, is now required to pay back not only the original money that the 30 pensioner complainants had invested in those schemes. It’s worth noting that closer to 300 individuals had invested in the three pension schemes over their lifetime, so this number represents a fraction of the total number of people affected.

At any rate, Garner is also required to pay back interest, as well as an additional fee for “exceptional maladministration causing injustice” to each and every complainant. The full 96-page report is available in PDF form here. Paragraphs are numbered, and the key parts where the Pension Ombudsman outlines actions to be taken are from paragraphs 388 to 394.

Investigative reporting from the Guardian and ITV helped bring much of the Norton pension scandal to light in 2019, and the Guardian calculates the full amount Garner must now repay at about £14m.

"This will be a welcome vindication for those who have lost out - but it has been a long time coming. Mr. Garner, whose blunted moral antennae have been so forensically exposed by the ombudsman, must now comply with this ruling and return their savings immediately,” said Work and Pensions Committee chairman Stephen Timms.

"Any further delay will be all the more painful for savers because concerns about this scheme were being raised as long ago as 2014, but somehow even those alarm bells were not enough to prevent this outcome. This shocking case raises serious questions about the effectiveness of the regulators involved and the protections we have for people who fall victim to pension scams."