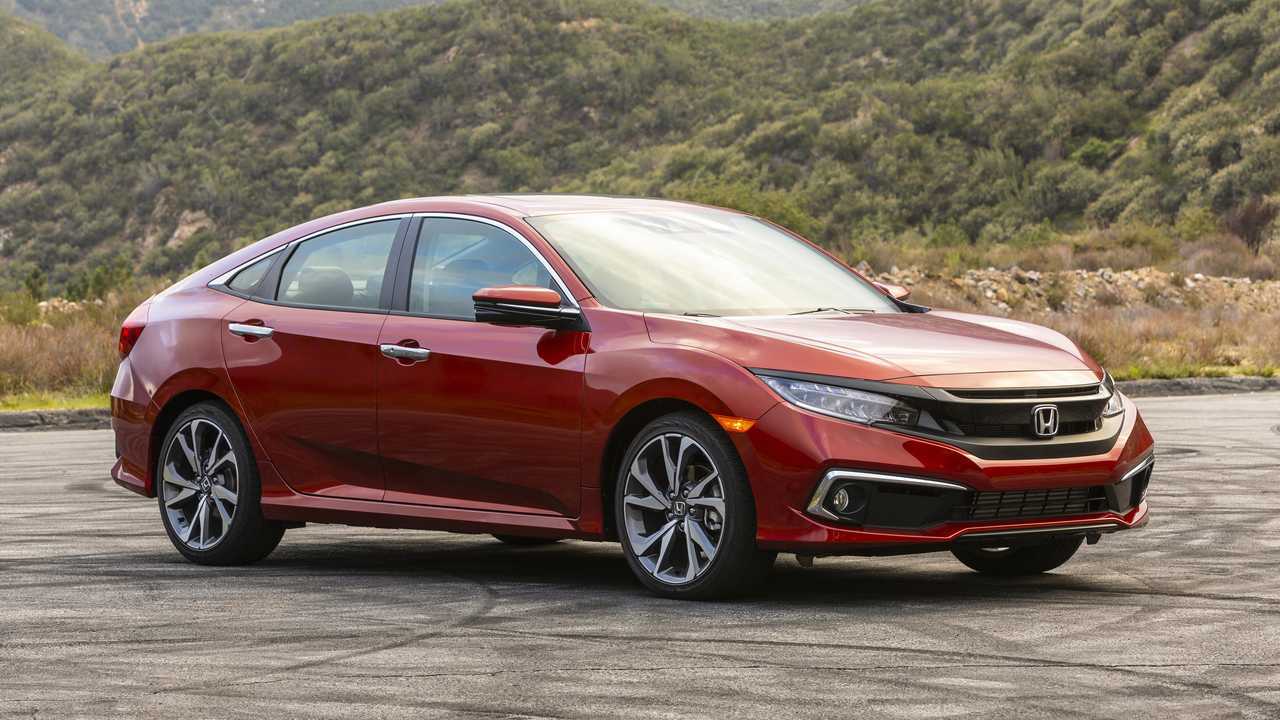 Once again, the Civic saloon is dead in domestic market Japan.

The original Honda Civic was introduced back in 1972 in Japan and was sold in multiple body styles, including as a saloon. While the car blossomed to become a worldwide sales success for the company, its popularity in the country where it was born has gradually declined. In 2010, Honda temporarily retired the model from its JDM lineup, bringing it back in 2017 with the tenth generation.

However, it’s now facing the chopping block yet again as Automotive News is reporting Honda Japan has decided to pull the plug on the Civic saloon amid poor demand. How poor? Well, it sold just 1,619 examples in the last fiscal year, compared to a quarter of a million N-Box minicars – Japan’s best-selling kei car in 2019.

The future of Civic:

Not only is Honda retiring the four-door Civic from the Japanese market, but it’s also ending local production of the compact saloon. The five-door hatchback and the spicy Type R will soldier on as imports from the United Kingdom, but only until the end of the current model’s life cycle.

As a reminder, the Swindon plant will close its doors next year, while assembly of the Civic Saloon at the factory in Turkey to also end next year. It remains to be seen whether the production of the hatch will move to the United States or the model will be assigned to a different facility in Honda’s factory network.

Recent spy shots have revealed work is underway at a new Type R, and it goes without saying there will be another standard Civic and quite possibly a warm Si. The range-topper will allegedly pack more punch without adopting an electrified powertrain, so expect an increase over today's 306 bhp and 400 Newton-metres (295 pound-feet) of torque.

The Civic Saloon's cancellation in The Land of the Rising Sun goes to show that what works in North American can be a sales flop in Japan. It would probably be the other way around if Honda were to bring its boxy pint-sized car to the United States, although if we're talking kei cars, we'd actually rather want the excellent mid-engined S660 roadster.