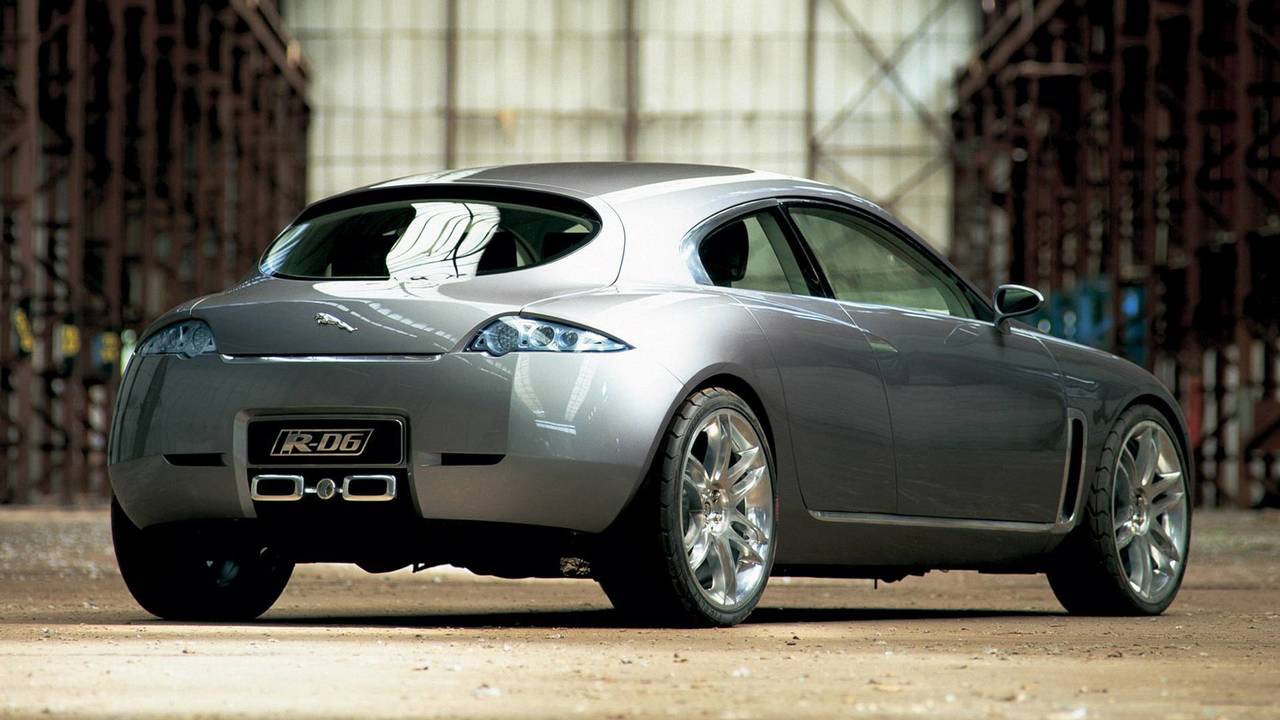 The facelifted Jaguar XF could be just around the corner but the long-term future of the model seems uncertain at the moment. The same can be said about the smaller XE, and a new report from British media even claims the two could morph into a single new model.

With car sales going down in the last several years, Jaguar will be looking to optimise its saloon formula searching for a new volume-seller in the lineup. According to Autocar, one of the possible solutions is the launch of a new model that will replace both the XF and XE. It could be either a compact saloon, according to the publication, or even a smaller hatchback.

The future of the Jag XF:

“I’d love to do some smaller cars and it feels as though the time is right,” Julian Thomson, Jaguar’s new design boss, told Autocar. “Jaguar needs a global product that could appeal to younger buyers, and more females as well. Our values are ideal for owners who want more efficient cars but still like design quality, luxury and cars that are nice to drive. But it’s a tough sector. You need big numbers, which means big factories and a big organisation to sell them. But that’s definitely where I would like us to be.”

As far as we understand Jaguar’s thinking, a hatchback seems to be the more likely choice as it will give Jaguar access to a segment that it has never explored. In Europe alone, premium hatchbacks have the potential to sell approximately 800,000 cars annually and that’s a pretty solid number in the post-coronavirus world. On the flip side, the manufacturer would need a new platform because currently, it doesn’t have an architecture that could underpin a hatchback.

If Jag decides to go for a new saloon instead, it could use its new MLA platform which will be used as a foundation for the new flagship and all-electric XJ. It could use a plug-in powertrain with three- or four-cylinder turbocharged engines.