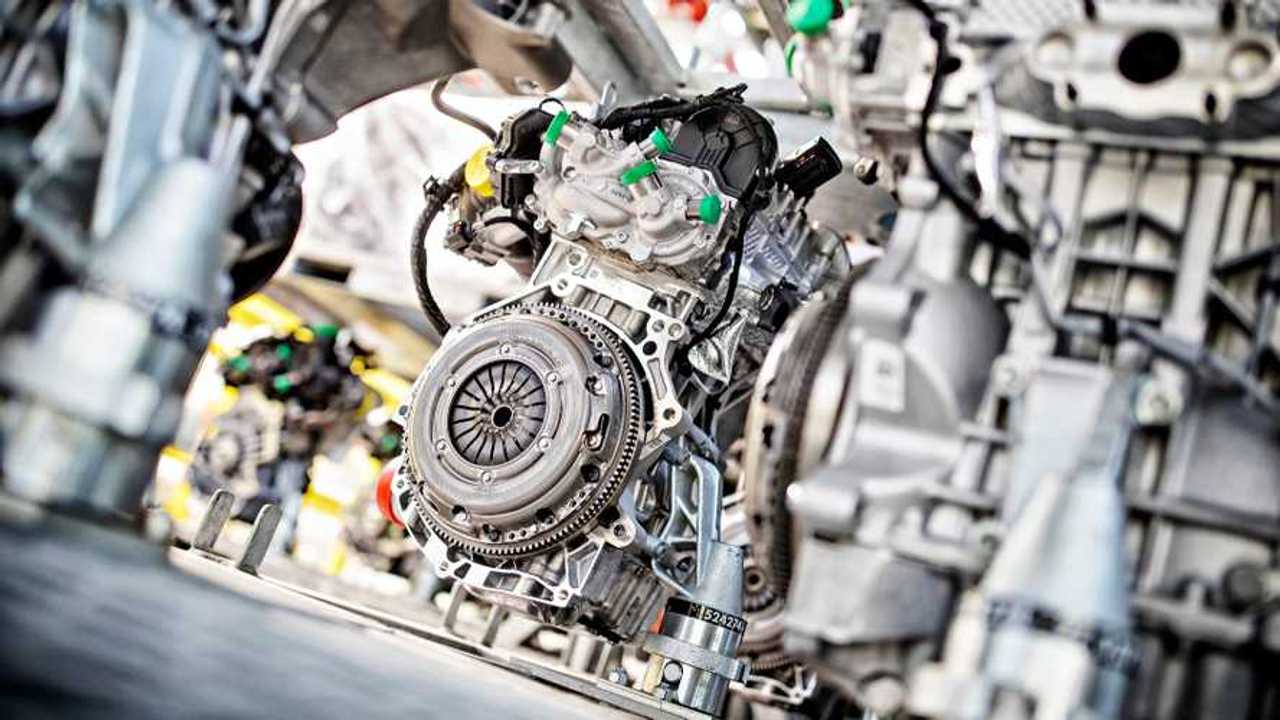 It's been powering the VW Group's small cars since 2012.

For car enthusiasts of a certain persuasion, some engines provoke the sort of excitement usually reserved for children with the run of a sweet shop. Think Rover V8, Alfa Romeo’s ‘Busso’ V6… that kind of thing. But an arguably more important engine is celebrating a production milestone this month.

Nope, you may not have heard of the EA211, snappily-named thing that it is, but unless you live in a cave, you’ve probably heard one in action during the past 24 hours. That’s because these engines power most of the Volkswagen Group’s small cars, and they are pretty numerous. They’re so common, in fact, that more than three million EA211 engines have now been built at Skoda’s Mladá Boleslav factory.

More on the VW Group's engines:

VW says the combustion engine is far from dead

Admittedly, the EA211 is a family of petrol engines, rather than a single motor in itself, with 1- to 1.6-litre versions found in a host of VW Group models. Own a petrol-powered VW Up!? That has an EA211. So too do some Seat Ibizas. And some Audi A1s. Even SUVs such as the Skoda Karoq can be ordered with versions of the EA211.

The engine is so versatile that it not only comes in a range of sizes, but there are three- and four-cylinder versions, as well as turbocharged and naturally aspirated examples. The first iteration, which began production in 2012, was the 1-litre MPI motor, which powered the VW Up!, Skoda Citigo and Seat Mii siblings. It also found a home in entry-level versions of the VW Polo, among others.

In 2014, the EA211 range expanded with a 1.4-litre turbo engine and a 1.6-litre naturally aspirated motor. Two years later, they were joined by the turbocharged 1-litre TSI engine, and production topped a million. Now, three million engines have been built and 12 different Volkswagen Group models worldwide are currently available with EA211 power.

“Reliable and technically innovative engines have been made in Mladá Boleslav for more than 120 years, meaning the site has one of the longest histories of engine production in the entire automotive industry,” said Skoda’s board member for production, Michael Oeljeklaus. “This is another reason why reaching the mark of three million EA211s ‘made by Skoda’ is special to us. It is proof of our expertise and our components’ significance within Volkswagen Group. This production milestone is the result of an outstanding team effort.”